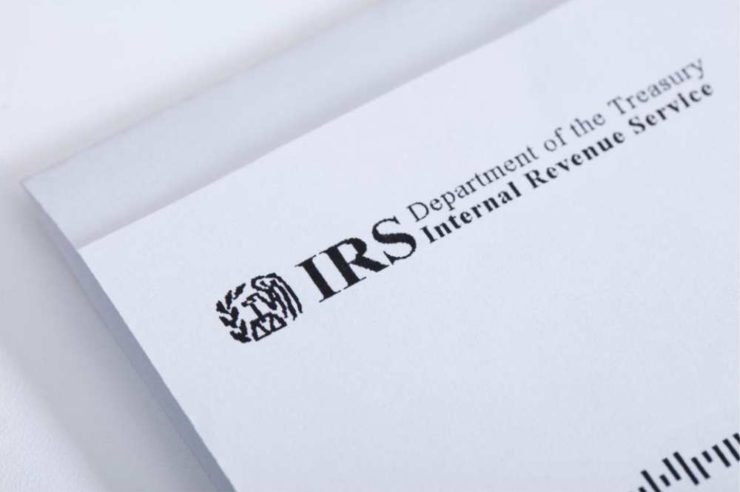 The United States Internal Revenue Service (IRS) has followed up on its promise to provide further tax guidance for cryptocurrency users, following several petitions to the agency by U.S lawmakers and industry members.

In a Wednesday press release, the IRS announced the new guidelines remarkably marking the first time the agency has provided more clarity since 2014 when it released its first crypto-related tax guidance.

We want to help taxpayers understand the reporting requirements as well as take steps to ensure fair enforcement of the tax laws for those who don’t follow the rules.

French Finance Minister, Bruno Le Maire recently confirmed that France would charge a value-added tax if a crypto holder uses their assets to pay for services, and the IRS has adopted a similar approach by saying they would impose taxes on the use of cryptocurrencies as payment for services.

A section of the FAQ page answering that question noted that taxpayers under that category should calculate taxation as “the difference between the fair market value of the services you received and your adjusted basis in the virtual currency exchanged.”

Meanwhile, as Coinfomania reported earlier this year, the IRS sent letters asking crypto holders who have not filed tax reports or done so incorrectly to update their records with the tax agency or face the wrath of the law.

The tax agency repeated that message following the release of the new guidelines, warning:

Taxpayers who did not report transactions involving virtual currency or who reported them incorrectly may, when appropriate, be liable for tax, penalties, and interest. In some cases, taxpayers could be subject to criminal prosecution.