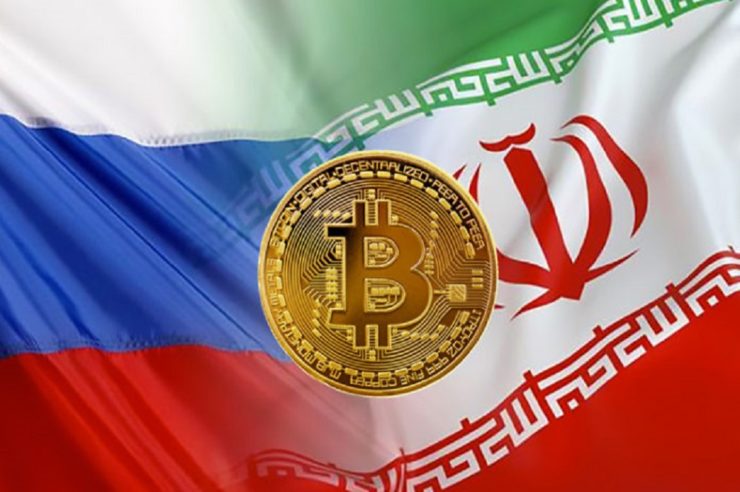 Within the coming months, the crypto community will be adding Iran to the list of countries that have issued a national cryptocurrency, with local media reports suggesting it could happen sooner than later.

According to Iran’s Press TV, the Directorate for Scientific and Technological Affairs of the Presidential Office has plans to introduce a native cryptocurrency in order to help the country deal with the oncoming US sanctions.

Alireza Daliri, the Directorate’s deputy for management and investment affairs, made the announcement public when speaking to the ISNA. He mentioned that the nation has a number of domestic companies that could carry out the task of developing a national digital currency, even though they would have to pay close attention to avoid any pre-launch flaws.

“We are trying to prepare the grounds to use a domestic digital currency in the country. This currency would facilitate the transfer of money (to and from) anywhere in the world. Besides, it can help us at the time of sanctions,” the senior official said.

How Iran Will Dodge US Sanction With Native Cryptocurrency

The Directorate is now working with the Central Bank of Iran (CBI) on the new digital currency project and has not provided any time frame for the completion or launch of the landmark currency. It is believed that with the sanctions already on the way, Iran’s proposed cryptocurrency is almost certain to happen and will not linger for long!

The Islamic nation is expected to come under heavy US sanctions as soon as President Donald Trump cancels a nuclear agreement that has been in existence between the two countries since 2015.

By August, Iranians will no longer be able to purchase or US dollars with further restrictions ruling out the purchase of crude oil from the country and similar investments also likely to hold in November.

Having a native cryptocurrency pegged to Iran’s fiat currency “Rial (IRR)” will provide a channel for the nation to also engage in international trade since cryptocurrencies are a global means of exchange.

By doing so, the country will join Ecuador, Tunisia, Senegal, and Venezuela as the first countries to release a central government-backed cryptocurrency.