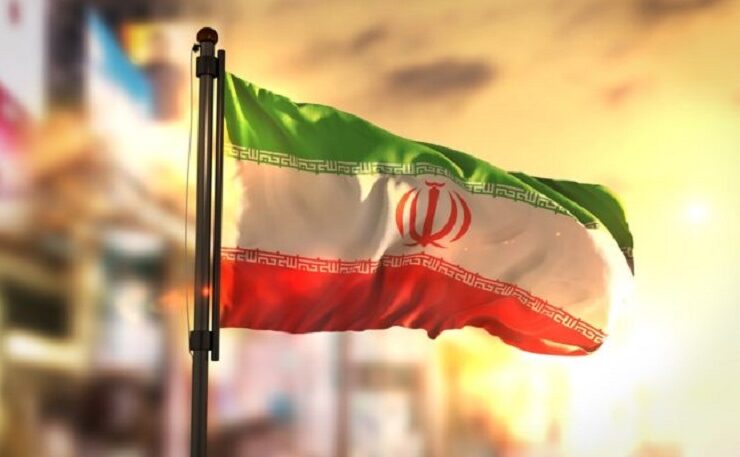 Recall that crypto mining operations were banned in Iran due to electricity shortages experienced by the country’s capital of Tehran and several other large cities, with officials blaming mining activities.

The Iranian authorities noted that 85% of crypto mining operations in the country are illegal. And even with the ban, underground mining machines continued to function. Earlier this year, Iranian police seized about 50,000 crypto mining machines that were using subsidized electricity illegally.

According to recent reports, illegal crypto mining activities even take place in some government offices. The director of Tehran’s stock exchange resigned a few days ago after cryptocurrency mining machines were discovered in the organization.

With the ban now lifted, the country noted that only authorized miners are allowed to resume mining operations and unauthorized miners will continue to be watched closely and face legal action if caught.

Iran offers some of the cheapest electricity rates in the world to encourage mining activities. Several reports have revealed that 7% of the world’s crypto mining operations are conducted in the country.

According to blockchain analytics firm Elliptic, around 4.5% of all bitcoin mining operations globally took place in Iran between January and April of this year, placing the country in the top 10 in the world. 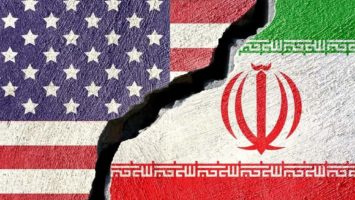