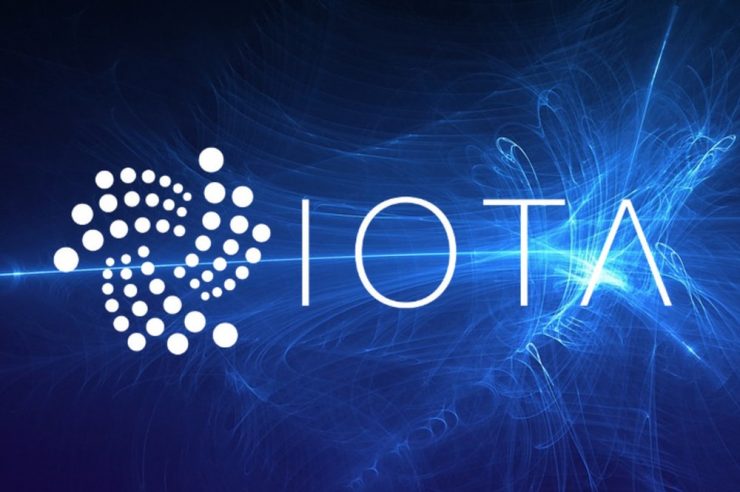 IOTA (MIOTA), the native token of the distributed ledger technology project led by the IOTA Foundation, could potentially be listed on more cryptocurrency exchanges in the United States in the coming weeks, Coinfomania has learned.

The anticipated listing spree, which has already begun with a Bittrex Exchange listing earlier today, follows a recent rating report published by the Crypto Rating Council (CRC) on IOTA.

The digital asset has until now been sparsely traded on U.S exchanges. The reason is that its properties and mode of initial distribution (a token sale) meant IOTA could still fall under securities law governed by the U.S Securities and Exchange Commission (SEC)

However, the Crypto Rating Council, an independent self-regulatory committee formed by crypto-related businesses in the U.S said in a Thursday ratings report that the IOTA token to a large extent does not fit in with the U.S framework for what can be considered ‘security.’

The CRC rating, as Coinfomania reported following the committee’s formation, uses a scale of 1-5 with five, meaning that the token’s characteristics are strongly consistent with treatment as ‘security.’

The CRC gave IOTA a rating of 2, signifying that the U.S SEC is unlikely to classify IOTA as security. This status clears the token for more listing on U.S-based exchanges like Coinbase, which is a founding member of the Crypto Rating Council. 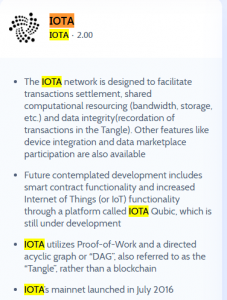 While the ratings provided by the CRC are not legally binding, and could still be subverted by the U.S SEC, it appears that U.S-based exchanges will take the bait and list IOTA in the coming weeks.

As we noted earlier, Bittrex Exchange has already listed IOTA and begun trading on the digital asset. Binance U.S, on its part, indicated after its launch back in August that IOTA was among the altcoins it evaluated for a potential listing.

Meanwhile, other recently rated assets by the CRC include Basic Attention Token (BAT) and USDC, which are already trading on most U.S exchanges.