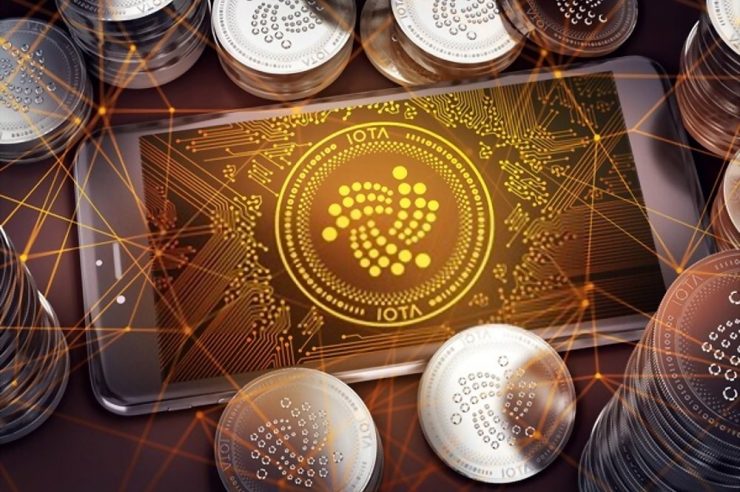 The IOTA foundation has advised users not to make use of their Trinity Wallet, saying that they are currently working with law enforcement and cybersecurity experts to investigate stolen funds emanating from a coordinated attack.

As part of the investigative move, the IOTA foundation has also temporarily stopped the Coordinator, a special node operated by the Foundation, which validates IOTA transactions and supposedly protects the network against specific attacks.

IOTA said it received several reports of fund theft within a short timeframe, and that its decision to halt the Trinity Wallet and the Coordinator is coming as a precaution to prevent further recurrence of theft until the cause is fished out.

Findings So Far on The IOTA Stolen Funds

The conclusion detailed by the page indicates that most of the evidence disclosed from the investigation so far points towards seed theft; however, the cause is yet to be determined. About ten victims have identified with the Foundation.

All the victims seem to have opened their Trinity Wallet recently, and from an in-depth transaction analysis, the IOTA Foundation confirmed in the post that about half of the victims whose funds were moved out are in contact with them.

While the main cause of the stolen funds and attackers are yet to be discovered from the investigations so far, the IOTA foundation said it would continue to investigate it and update on recent discoveries.

Meanwhile, this is not the first time something similar could happen to IOTA. As of January 2019, Coinfomania reported that the IOTA Foundation was able to recover millions of IOTA tokens that went missing from user wallets.

As at then, Dominik Scheiner, the co-founder and board co-chairman of IOTA, explained, saying;

“From what we know, just a small amount of the 10 million euros has not been found. The exchanges have blocked the hacker’s accounts. He tried to free the money, but he did not succeed.”