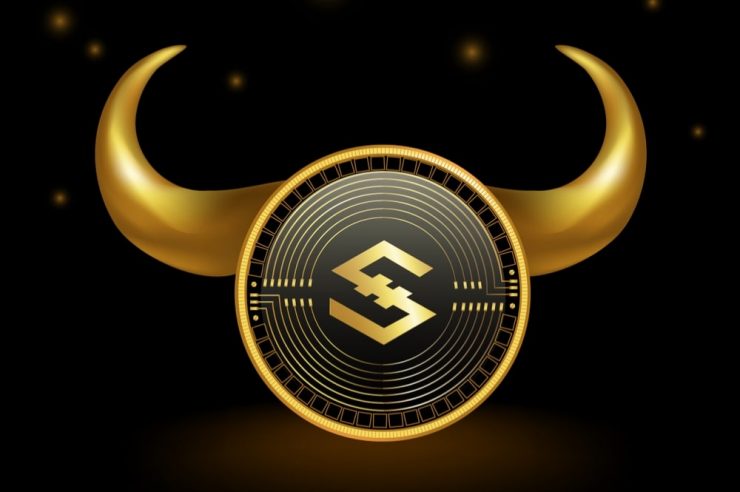 Blockchain project IOST has partnered with the Chinese government to speed up blockchain knowledge in the country, by educating citizens on its application, developing trends, and use cases, a Monday report revealed.

IOST is an ultra-fast, decentralized blockchain network based on the next-generation consensus algorithm PoB (Prove of Believability).

The Chinese National Archives Administration (NAA), in conjunction with the national agency under the China Central Committee of the Communist Party, in charge of historical records of the Chinese state, extended an invite to IOST for an inaugural lecture section.

During the special lecture held on June 19, Terry Wang, co-founder at IOST, highlighted the current state of the blockchain industry in China, the developing trend of the blockchain technology and how the IOST is designed to match the “sacredness” and “authenticity” of the historical evidence of China.

Also, Wang taught the attendees how the NAA could diligently apply key components of blockchain technology such as smart contracts, privacy protection, and consensus mechanism, to promote national archives management, and to model the archives information application platform to facilitate national-level blockchain use cases.

Attendants at the lecture included national dignitaries like the Deputy Director of Central Office Cheng Shiju, delegates from the National Archive Bureau, and other employees from different cadres who made up the 350 people in attendance.

Moreover, the initiative lays the foundation for the Chinese government, industries, and companies to adopt the IOST blockchain technology into the Chinese market and Financial institutions.

Currently, IOST stands as the first blockchain project to be aired on China National television (CGTV) and later gained prominence on the front pages national news publications in addition to other news agencies.

IOST also claims to be the “first” and “only” blockchain project ever, to attend the distinguished conference by China’s China’s Great Hall Of The People to deliver a speech to State Leaders, Mayors, and CEOs. On that occasion, IOST was acknowledged as a member of the Consensus Committee under the China Software Association.

In a recent blockchain ranking by the China Electronics and Information Industry Development Institute (CCID) Research Institute, IOST was recognized in first place for Basic Technology while being named in an overall 4th place in comparison to other existing blockchain platforms.