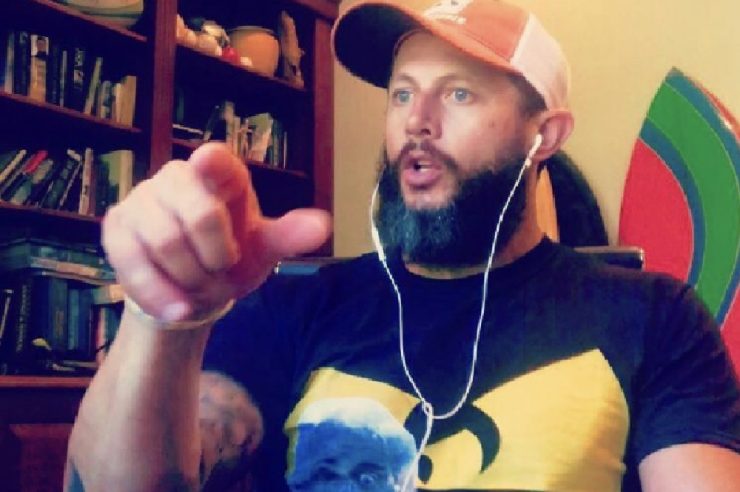 With Bitcoin a little over a decade-old, arguments that the leading cryptocurrency will become the “digital gold” for the younger generation remains speculation with equal chances of coming through or failing.

We had once reported a survey where the majority of young Americans chose a $1 bill over 1 BTC, even though the latter was worth many times more.

However, for 12-year-old Ginger, daughter of Jason Williams, Co-founder and Partner at Morgan Creek Digital, Coinfomania reported last week that she went all-in on Bitcoin, hoping the cryptocurrency becomes more valuable in the future. 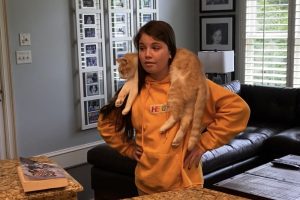 In this exclusive interview, we caught up with Williams and Ginger to learn more about their stance on Bitcoin, and how deeply involved they are with the cryptocurrency space at this time.

While it is well known that Ginger had learned about Bitcoin from her dad, Jason Williams shared with us his earlier experience with cryptocurrencies, a story that unsurprisingly involves Anthony Pompliano, his co-founder at Morgan Creek Digital.

Williams narrates, “I started a crypto mine with my partner Anthony Pompliano in 2015/16.  We mined Ethereum with GPUS at first and then I built a 700KW ASIC mine in Virginia.  I expanded my mining to 1.4MW of ASIC miners.”

It was through mining that Williams got exposed “to hardware, pools, exchanges, trading, custody, taxes, altcoins, and bitcoin,” subsequently gathering knowledge of the new crypto industry to which he would go on to become a major contributor.

After co-founding Morgan Creek Digital Assets in 2017, the race was on to grow institutional interest and involvement with the cryptocurrency and blockchain industry.

In February 2019, Morgan Creek recorded resounding success raising $40 million in a venture capital fund anchored by the first U.S Public Pension funds to invest in the crypto space and a group of institutional investors.

Williams confirmed while sharing his thoughts on the rate of institutional investment in the crypto industry revealed that Morgan Creek’s crypto-focused fund has ‘raised about $130M in AUM so far, made over 30 equity investments in blockchain technologies focused on infrastructure and have liquid positions in BTC.’

However, given that there was a long educational process to work through with the investors then, the present recession and pandemic have restricted such efforts according to William, while “only funds that have established relationships are doing re-ups are finding success at the moment.”

He cites Silicon Valley-based VC Andressen Horowitz, as a sterling example of such success stories, especially after the firm raised $515 million for its latest crypto fund.

How high could Bitcoin go after 2024 halving?

William’s answer to that question which arguably weighs on the mind of every Bitcoin investor is that the “price will be between 56k and 288k by 2024.”

Next, his daughter shared her thoughts about Bitcoin, beginning with how essential she thinks it will be for the younger generation of investors.

“Bitcoin is money to me,” Ginger began on the subject, pointing out subjectively though that the cryptocurrency at this time “is unusable money,” but retains the power to be usable and important in the future.

Regarding mining, Ginger compared the activity to the computers that support the internet and recalls her friends using digital currencies in popular screen games Fortnite and Apex Legends.

She admits, however, that “Bitcoin is cooler because eventually you can buy things and own them,” unlike “lame” Vbucks and Apex coins where gamers don’t own the skins and guns but have to pay real money for them.

“Hopefully you can use Bitcoin in the future for stuff like this and own the skins.  Give them to friends and stuff,” she concludes.

We also sought to learn whether she had any other favorite blockchain projects aside from Bitcoin, but Ginger says she knows only about “Bitcoin right now but is interested to learn more about other cryptocurrencies.”