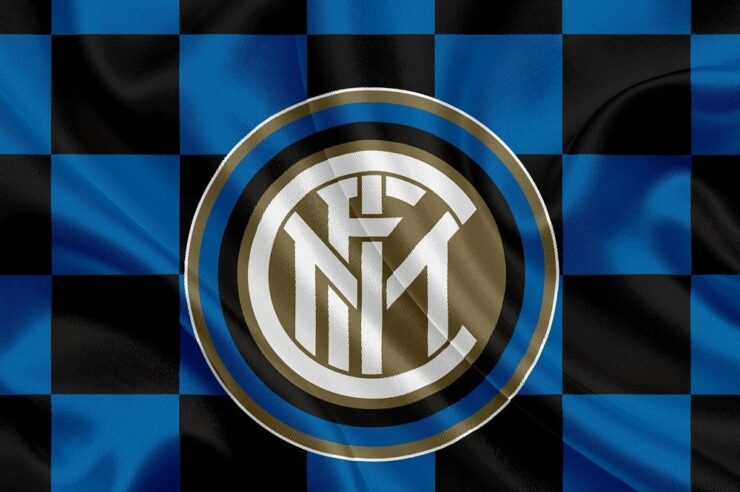 The partnership agreement requires Zytara to work together with Inter Milan to further develop the club’s official app by integrating the blockchain’s first digital banking technology into the app. As a result, users will be able to easily login to their Zytara account to request banking services anytime they want to.

The app, which would give users access to crypto-based products, would also become the primary way for fans to purchase tickets to all Inter Milan’s home game matches, serving as an entry point where fans can unitedly connect to the club.

In a bid to promote DigitalBits native crypto token called XDM, Inter Milan agreed to accept the token as payments for match tickets not only in stadiums but also in its online ticket stores and physical retail ticket locations across Milan.

Another component of the partnership agreement is the club’s shirt sponsorship by DigitalBit. Both men’s and women’s jerseys, as well as youth team kits from Inter Milan, would contain the DigitalBit logo.

Digital player cards, digital collectibles and non-fungible tokens (NFTs) for Inter Milan would also be created by the blockchain project.

Alessandro Antonello, CEO of Inter Milan, is happy about the recent partnership, viewing it as a reflection of the club’s commitment to setting a “global standard for technological excellence.”

Al Burgio, founder of Zytara and DigitalBits, also agreed with Antonello in the area of excellence.

“Our collaboration will position Inter as one of the most technologically advanced and forward-thinking clubs in the world. We’re thrilled to partner with the reigning Italian champions and a club with such a rich history,” Burgio said.