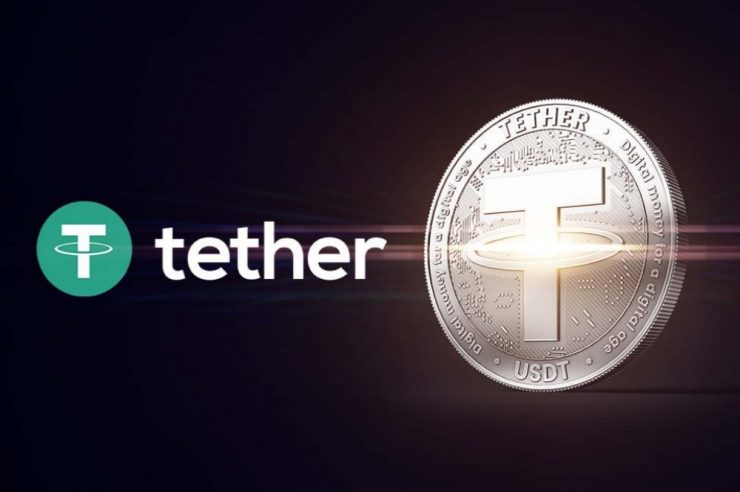 Following the infamous crash of Terra’s algorithmic stablecoin UST, many investors and regulatory authorities have raised concerns about stablecoin generally, as they are expected to keep a 1:1 peg to the currency they represent.

Tether USDT, the leading stablecoin, has now become a victim of mass shorting, with many hedge fund institutions across the United States and Europe betting against the asset.

According to a Wall Street Journal (WSJ) report, hedge funds are increasingly betting against USDT through Genesis Global Trading, a digital asset prime broker that enables trading, lending, and custody services to investors.

Leon Marshall, the managing director and head of institutional sales at Genesis Trading, noted that the hedge funds have opened Tether short positions worth “hundreds of millions” in dollars.

“There has been a real spike in the interest from traditional hedge funds who are taking a look at tether and looking to short it,” he added.

Marshall outlined two leading factors that have led to the mass bet against the stablecoin.  The first is the ripple effect of the action taken by the Federal Reserve to combat inflation by increasing interest rates. The move has led many investors to refrain from investing in risky assets such as crypto.

The second reason was that hedge funds were worried over the efficiency of the assets in the USDT reserve, which should keep it pegged to the U.S. dollar. iFinex, the company behind Tether, had earlier noted that the asset is majorly backed by cash and cash equivalents such as U.S. Treasury bills and commercial paper.

Sharing his thoughts on the report, Paolo Ardoino, the Chief  Technology Officer (CTO) of Bitfinex and Tether, claimed that the stablecoin has proved resilient despite the fear, uncertainty, and doubt raised by the massive short trades carried out by hedge funds.

“Tether is the only stablecoin that is proven with fire under extreme pressure,” he said.