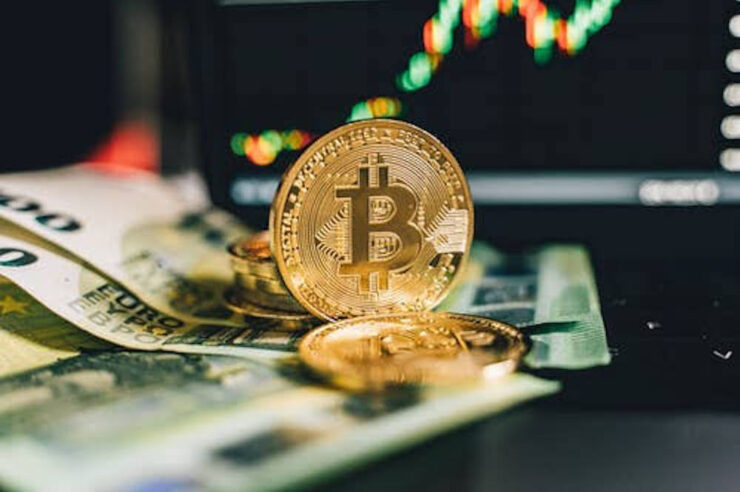 A CoinShares report reveals that Bitcoin saw an inflow of $31.2 million, representing over 80% of the total institutional inflows into crypto assets within the last seven days.

The report shows that $37 million flowed into digital assets within the past week. Bitcoin-related investment products represented $31.2 million of the overall figure.

Investors long Bitcoin were minimal, as inflow totaled $5.7 million for the past week, adding up to $9.2 million on the MTD timeframe. According to the report, the total assets under management for long Bitcoin products totaled $18.2 billion.

The price of Bitcoin (BTC) recently reached a five-month high, continuing a rapid increase from recent lows marked by the FTX debacle. Bitcoin’s current foray within the $23,000 seems to confirm that the leading cryptocurrency has recovered from bearish trends.

Currently, BTC traded at $22,700, representing around a 10% increase from its price a week earlier.

The CoinShares report shows that some other cryptocurrencies saw mild cash inflow. Ethereum, for example, saw an inflow totaling $4.2 million. It also recorded an MTD inflow worth $6.8 million.