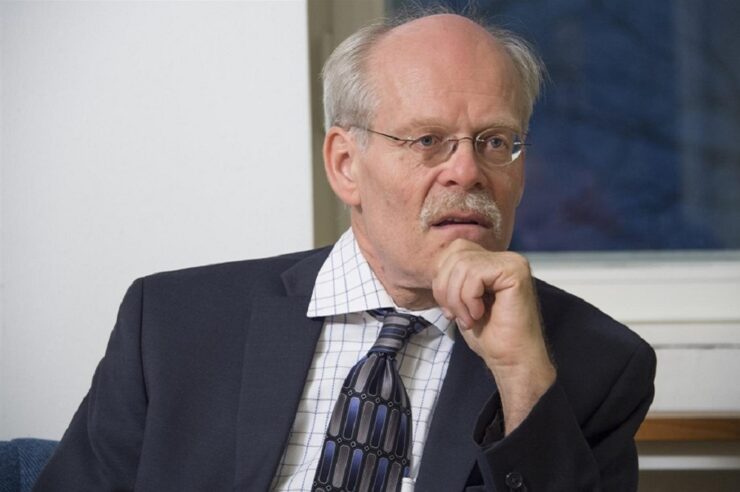 Bloomberg reported today that the Swedish apex bank governor, while speaking at a banking conference in the country’s capital – Stockholm – said Bitcoin’s value may eventually collapse as a trading stamp if it does not receive the necessary backing from the government.

Regardless of his harsh comments toward the world’s largest cryptocurrency, Ingves acknowledged the fact that people have been getting rich by trading Bitcoin.

However, he still believes the cryptocurrency is comparable to stamps and will die-off eventually without government backing.

Recall that trading stamps became popular in the 17th century. The concept required retailers to issue printable stamps to customers as part of efforts to build customer loyalty.

The stamps, which were redeemable for cash, gained popularity in the United States, Great Britain, and Japan, at the time.

However, the initiative collapsed and was later evolved into loyalty reward programs at the end of the 20th century.

Bitcoin has grown significantly since the beginning of the year, prompting widespread adoption from retail and institutional investors.

Despite the asset suffering its largest dip in May due to comments from Elon Musk and China’s clampdown on cryptocurrencies, the asset has continued to gain popularity from many.

Bitcoin’s popularity across several parts of the world prompted Ingves to state that the cryptocurrency will face tougher regulation due to its fame.

“When something gets big enough, things like consumer interests and money laundering come into play. So there’s good reason to believe that [regulation] will happen,” Ingves said in a report published by Bloomberg in June.

Sweden Taps Blockchain for Its CBDC

While it is evident that the Ingves is not a fan of Bitcoin, the Swedish has adopted the technology that powers several cryptocurrencies in a bid to develop its Central Bank Digital Currency (CBDC) dubbed e-krona.

As reported, the country disclosed through its financial markets minister that it is considering adopting e-krona as a payment method by November next year. 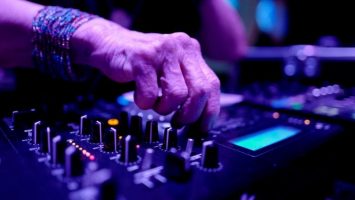