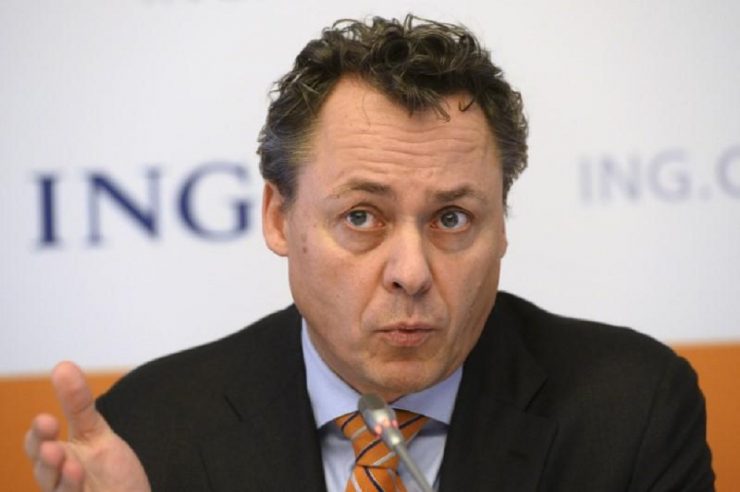 Facebook’s proposed cryptocurrency, Libra, has been facing a lot of regulatory concerns  and this has created an even bigger problem for the social media giant, which has led to the fall out of its major partners, including Paypal and Mastercard.

In the light of this, Ralph Hamers, the CEO of ING, a Dutch multinational banking and financial services corporation, strongly believes that banks would have to  cut ties with Facebook if Libra is launched, according to reports by Financial Times today,

This action by the banks would result from concerns about the use of Libra for illegal acts such as financing of terrorist activities and money laundering.

Moreover, as part of the duty of banks to protect the financial system and also prevent any criminal activity, they would have no other option than to withdraw from the company.

Hamers further stated that banks such as his (i.e ING), have a rather low-risk approach. “We are such a large, regulated institution that you don’t want to risk anything. […] We’ve said we’ll take a look and see how this develops.”

There’s no doubt that Facebook would not want to put its banking in jeopardy all because of a project under all these pressures that is why it has promised not to launch Libra until it has resolved all its regulatory concerns. 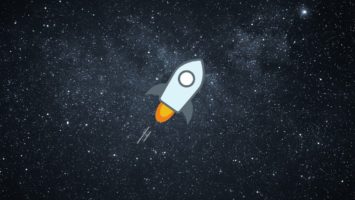 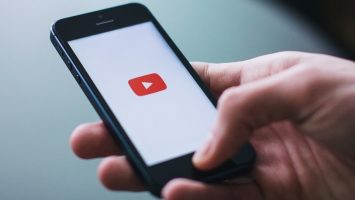