The partial ban on cryptocurrencies in Indian has taken a more drastic approach in recent times, with reports now having it that banks are asking customers to promise never to transact cryptocurrencies before allowing them to operate an account.

A Twitter user with the names, @DesiCryptoHodlr (Indian Crypto Girl) confirmed the development and attached a screenshot of measures being adopted by banks in the country. These institutions now require, as part of their terms and conditions, that customers agree to “not deal with any transactions related to Crypto-currency including Bitcoins.”

Ability to decide what to do with our own money is the very reason we need to invest, #BUIDL, & believe in #bitcoin pic.twitter.com/MpP34uqGKe

In a case where the customer violates the rule, the Bank reserves the power to close their accounts.

Another Twitter User @IAmCryptoLegend from Pakistan commented on Indian Crypto Girl’s thread that banks in their country have also adopted the same stern approach. He added a screenshot which revealed one of the banks (Faysal Bank) sending a message to customers that they do not authorize a crypto-related transaction. 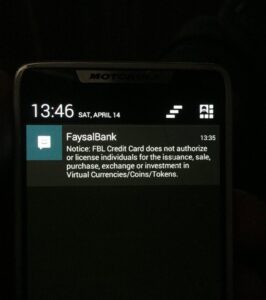 These new developments come at a time when reports suggest that the Indian government is set to legalize cryptocurrencies but under stern rules. How soon the Indian terrain will open its shores to cryptocurrencies is a question we cannot answer correctly yet.

But as Indian CryptoGirl puts it, the ability to decide what to do with one’s money is the very reason we need to invest, build, and believe in Bitcoin. Over time, jurisdictions like India and China will have no other option than to accept that Bitcoin has come to stay. 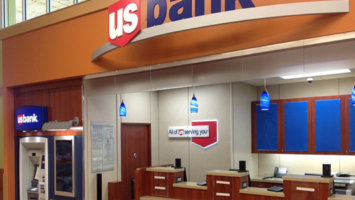