With the raging waves surrounding cryptocurrency adoption in various countries, the Indian government might be setting up a new committee to examine the possibility of regulating cryptocurrencies in the country.

According to a Wednesday report from ET, which cited sources familiar with the ongoing discussions, the committee will be focusing on exploring various ways that Blockchain technology can be utilized to further enhance the country’s technology industry.

The panel will also conduct research and give suggestions on the best way to regulate crypto in India, not as digital currencies but as digital assets.

As per the report, this new panel may also have to handle the task of exploring the best methods to implement the digital rupee proposed by the Reserve Bank of India (RBI).

This new development comes not long after the suggestion to outrightly ban cryptos, given by the former committee that was lead by India’s former finance secretary Subhash Garg, became outdated.

Speaking about this new proposal, an official familiar with the matter said,

” There is a view within the government that the recommendations made by the Subhash Garg are dated and a fresh look is needed at the use of cryptos rather than a total ban.”

The sources also pointed out that India’s Ministry of Finance has been paying more than usual attention to crypto trading volumes in recent months, and have been considering the regulatory risks involved.

The full list of committee members has not been released since the discussion is still under much deliberation and no formal decision has been made at the moment.

Back in 2018, India’s central bank placed an outright ban on cryptocurrency trading in the country, citing several risks associated with trading such speculative assets.

This move had prompted crypto businesses in India to either close down or move their operations to other crypto-friendly countries.

However, in March 2020, the Supreme Court passed a verdict in favor of crypto entities, dismissing the ban placed by the RBI.

Since then, the country has been experiencing a relatively calm crypto environment. If this new proposal to regulate crypto trading pushes through, India will join the list of crypto-friendly countries in the world. 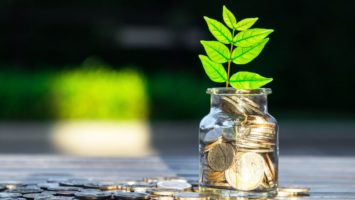 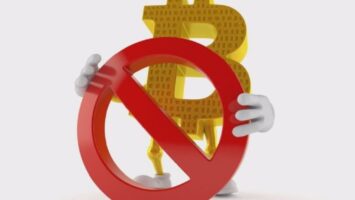