During an Indian parliament session on Monday, the country’s Minister of State for Finance, Pankaj Chaudhary, said that a raid by the Narcotics Control Bureau, Central Board of Indirect Taxes, and Customs had discovered that crypto was being used as payments for drug trafficking.

Authorities discovered a total of 2.2 crores (approximately $286,000) worth of crypto used by criminals in settling drug trades.

“Narcotics Control Bureau and Central Board of Indirect Taxes and Customs have unearthed payment of approx. Rs. 2.2 crore through crypto-currency in 11 cases linked to drug trafficking,” Chaudhary said.

Chaudhary noted that the government has been taking several stringent measures to tackle such criminal activities. He pointed out that law enforcement agents are being trained on sophisticated cyber and forensic technologies and how to collect evidence via digital means.

He also talked about the rapid growth of blockchain and Web3 and how the government is taking a closer look at emerging technologies.

“The technologies related to Metaverse/Web 3.0 are still evolving. The government is cognizant of the emergence of new technologies and the rapid proliferation of emerging technologies such as Artificial Intelligence, Blockchain, Drone, Augmented Reality/Virtual Reality, Metaverse, Web 3.0, etc,” Chaudhary said.

This follows India’s crypto tax law, which took effect on April 1, 2022. Recall the country’s Finance Minister Nirmala Sitaraman revealed during her 2022-2023 budget speech that crypto traders are subject to 30% tax with 1% tax deducted at source (TDS) on digital asset transactions which is scheduled to begin from July 1.

According to the rule, crypto losses can’t be set off against other incomes in the same year. The tax law by the government has negatively affected cryptocurrency trading activities in India.

According to a survey conducted by blockchain intelligence firm, CREBACO, crypto transaction volume in the country has dropped by 55% since the tax law took effect.

As India continues with its stringent tax laws, the country is planning on launching its own Central Bank Digital Currency (CBDC).

Sitharaman revealed last month that India will launch its CBDC before the end of the year. 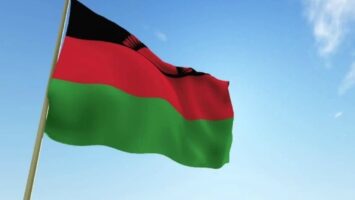 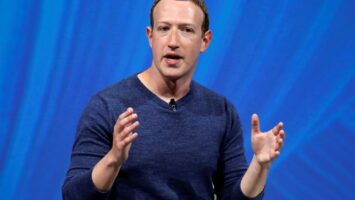 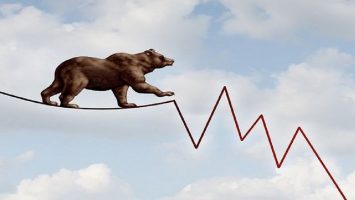