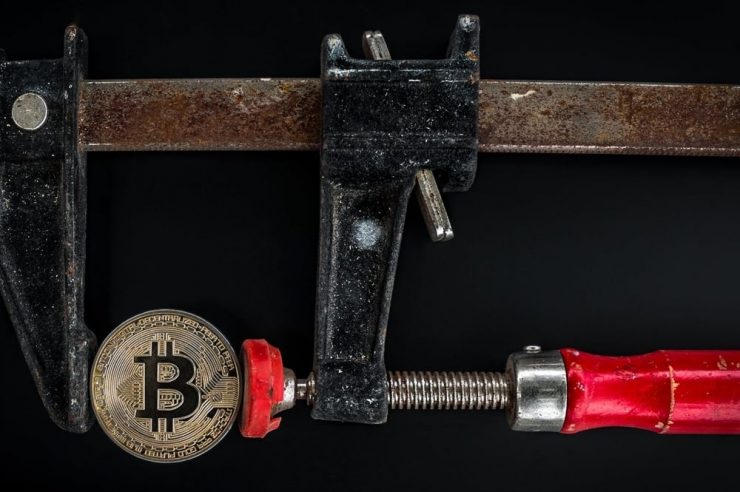 Since the launch of cryptocurrencies, various national leaders have expressed concerns about its ability to disrupt the global financial system, with India’s Finance and Corporate Affairs Minister Nirmala Sitharaman being the latest to wade into the issue.

While reportedly speaking to local reporters at the 2019 Annual Meeting of the International Monetary Fund and the World Bank in Washington, the minister stated that various nations had been asked not to rush toward fully embracing cryptocurrencies.

In India, the Reserve Bank of India Governor spoke about it [cryptocurrencies] when it was time for us to intervene. I got the feeling that many countries were advising us not to rush into regulating cryptocurrencies.

She added that global regulators should be cautious when regulating cryptocurrencies, especially stablecoins like the proposed Libra currency which Facebook says would be backed with different fiat currencies, including USD, EUR, and GBP, when it is finally launched.

Sitharaman does not seem comfortable with the fact that Facebook is considering its project as a stablecoin; instead, she believes the project should simply be tagged as a “digital currency.”

Notably, the regulators at the meeting also discussed the advantages of the Libra project, although Sitharaman admitted that more emphasis was laid on the cons of such a project.  According to her, regulators are wary that such digital currencies could hurt the global financial system, especially with regards to currency manipulation.

Moving back to India, it is no longer news that authorities in the country are against the growth of cryptocurrencies, especially private cryptocurrencies that are backed by government-backed digital currency.

Coinfomania reported in July that an India government panel drafted legislation to ban all private cryptocurrencies, adding that defaulters will face a ten-year jail term with a hefty fine.