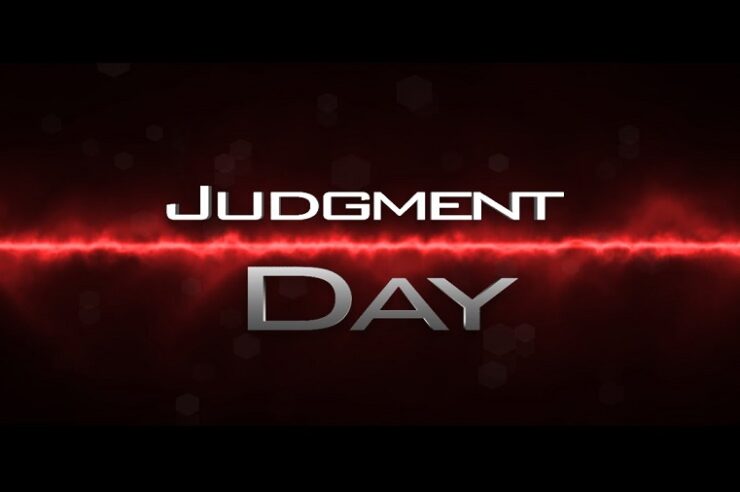 The Supreme Court of India has directed the government of the country to formulate regulations for the cryptocurrency industry within the next four weeks.

According to a Feb 25. report from local news outlet, inc42, the court was in session today to address the case between the Reserve Bank of India and crypto exchanges who were cut off from local banks since 2017.

Interestingly, the court session which was led by two judges Justice Rohinton Fali Nariman and Justice Vineet Saran ended with the India central government receiving a final notice to formulate crypto regulations in four weeks, or a decision would be taken in its absence.

According to Nischal Shetty, founder and CEO of cryptocurrency startup WazirX, this is the first time that the court has “fixed a timeline for the government to introduce a regulatory framework around crypto assets.”

Crypto enthusiasts in India and the rest of the world will hope that the latest court decision will lead up the settling of the conflict and yield a favorable result to the country’s crypto ecosystem.

The clock is ticking! 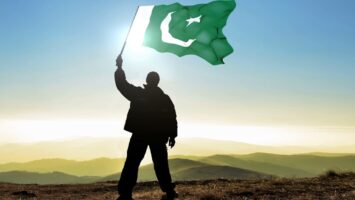