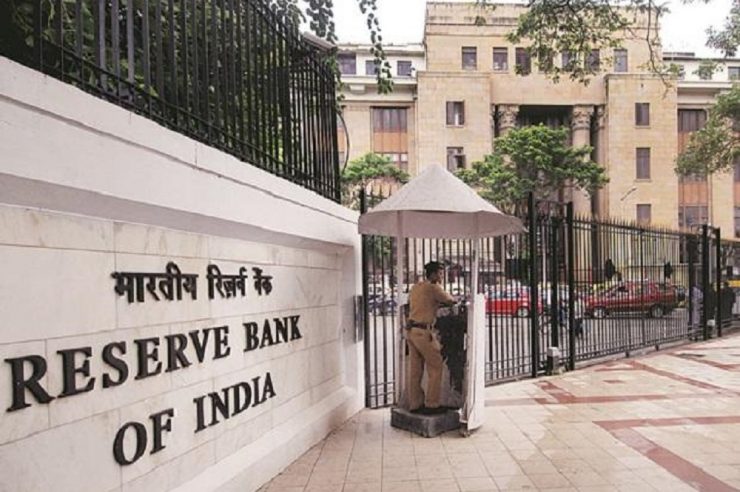 After several kicks from the Reserve Bank of India (RBI) against cryptocurrencies in the country, the central bank has announced interest in digital currency.

According to a report on Thursday, the RBI revealed plans to develop India’s own digital currency appropriately, after several intensive studies necessary for the launch.

With many internal meetings and discussions with other central banks on the concept of launching India’s cryptocurrency, RBI decided that it will not be handled by a private firm, following the vast challenges around cryptos, such as money laundering.

Meanwhile, the announcement today doesn’t change the central bank’s stance on private cryptocurrencies. Das noted that RBI is still against individual digital currencies in the country.

Notably, the Inter-Ministerial Committee (IMC) submitted a report in July to the finance ministry, proposing the ban of all private cryptocurrencies in India except for the ones issued by the government.

Despite the outright ban of private cryptos in India, the decision today could be seen as a welcome development, since it spells hope for the residents to officially use digital currency in the future.

In October, the Pune City police in India reportedly could not get their hands on 85 million Rupees ($1.2 million) realized from the sale of 244 confiscated bitcoins due to RBI’s regulation on cryptocurrencies.

However, for blockchain, the authorities have shown practical interest in the technology, by adopting blockchain to sustain and enhance several sectors in the country, including the tea Industry.