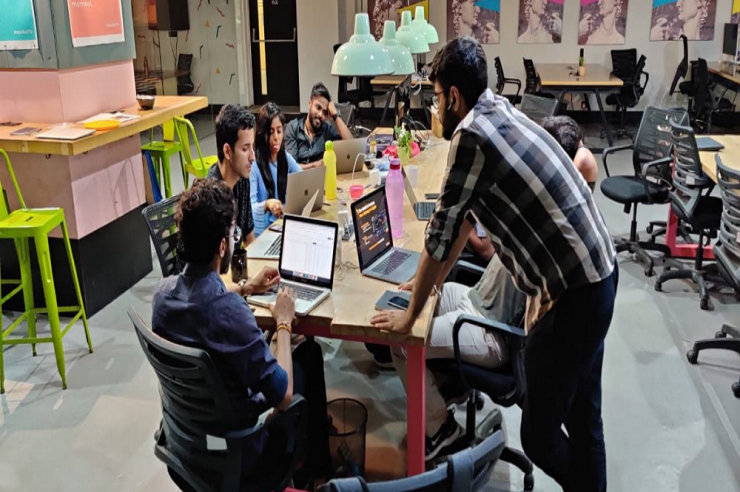 The exchange will use the fund to promote the adoption of digital currencies in the country, while also boosting its product development, marketing, and other services, according to the report on Tuesday.

Part of CoinDCX’s plan with the new capital is to add new trading pairs on its platform. Also, it plans to implement algorithm-based trading, co-develop a fiat onboarding solution with other crypto projects, and to launch a crypto-to-crypto trading product.

CoinDCX Series A funding is coming after the Supreme Court lifted the central bank’s ban on cryptocurrency trading, three weeks ago. Having these backers further indicates that global investors are attracted to the Indian crypto market.

The country reportedly has millions of unbanked citizens and a significant dollar remittance market, making it an up-and-coming region. “India is a market with a huge potential for cryptocurrencies. Crypto, as an asset class, is poised for takeoff,” the co-founder and chief executive officer of CoinDCX, Sumit Gupta commented.

Founded in 2017, CoinDCX opened for business a few months before the country’s central bank imposed its ban. It also was one of the three exchanges that remained operational during the prohibition by integrating peer-to-peer trading to keep the exchange afloat.

However, after the ban was lifted, CoinDCX and other exchanges in India resumed regular trading activity, as many began integrating direct bank account transfer into their platform.

In tandem with CoinDCX’s new raise, Binance, and its Indian crypto exchange, WazirX announced they would invest a $50 million fund in promoting blockchain projects in the country. The fund, as Coinfomania reported, will be backed by BNB, BUSD, and WRX. 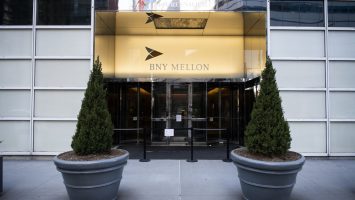 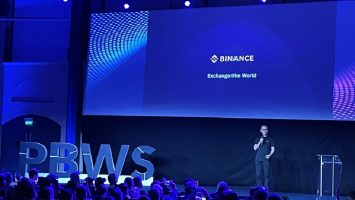