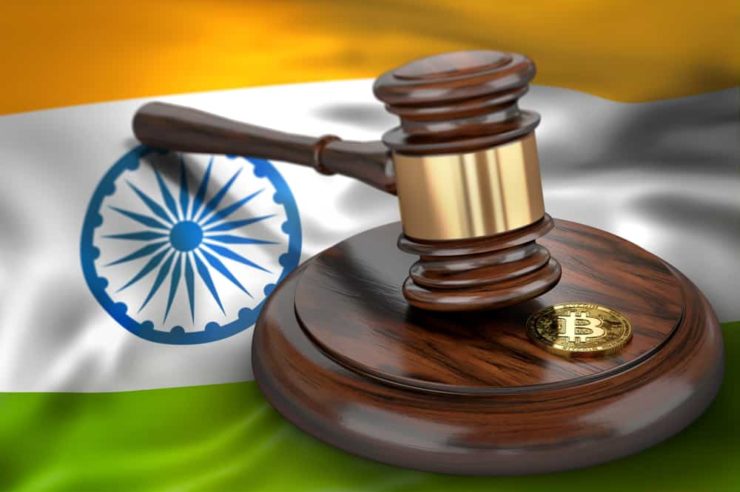 The near blanket ban placed on the use of cryptocurrencies by the Reserve Bank of India (RBI) is currently hindering an Indian state’s security operatives from gaining access to the proceeds of confiscated cryptocurrencies.

According to Times of India, the Pune City police had contacted a company, Discidium Internet Labs Private Limited, better known as Koinex exchange, to conduct sales for the seized 244 bitcoins valued at 85 million Rupees ($1.2 million).

The seized bitcoins are part of funds that the authorities confiscated last year from Akash Kantilal Sancheti, the alleged mastermind behind a fraudulent crypto pyramid scheme platform dubbed Gain Bitcoin, which saw investors record losses up to a tune of $300 million.

Unfortunately, after the Koinex exchange concluded sales for the confiscated cryptocurrency, the firm’s bank account was blocked following the RBI’s regulation, which prohibits public institutions from involving in any crypto-related activity.

At the moment, Discidium Internet and the police department are challenging the RBI’s order in court, with a formal request asking the RBI to instruct the Central Bank of India to unfreeze the account.

Commenting on the development, the district government pleader Ujjwala Pawar said that the request by both parties to unfreeze the account is still pending before the court.

Coinfomania reached out to the Pune Cyber Police Force for more details, but the police are yet to comment on the situation.

As noted at the onset, the Police force is now the latest to fall victim to India’s anti-crypto regulations.

Before this time, the cryptocurrency industry in the country has faced lots of regulatory bottlenecks, which started with the ban placed on major cryptocurrencies, including Bitcoin, among others.  The current state of the nation’s stand against cryptocurrencies has forced many crypto-related firms to either close shop or leave the country for more regulatory friendly jurisdictions.

The latest round of crypto firm’s not considering India as a destination is Facebook, although facing regulatory challenges has stated it would not make the Libra currency available in the South Asian country because of their anti-crypto stance.