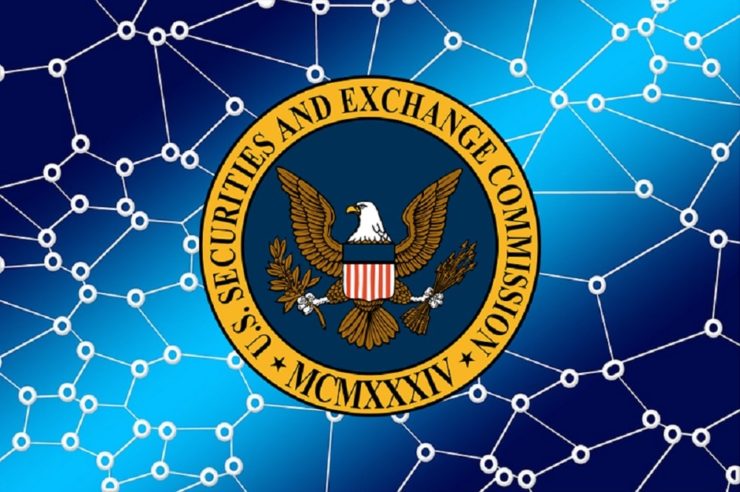 Leading Initial Coin Offering (ICO) and security token offering (STO) service provider, ICOBox, has been slammed by the United States Securities and Exchange Commission (SEC) for facilitating the sales of $14 million worth of unregistered securities through digital tokens.

A press release on the SEC’s website today reveals that ICOBox acted an unregistered broker for ICO projects, thus raising about $14.6 million through the sales of ICO tokens to more than 2,000 investors in 2017.

The SEC’s complaint stated that ICOBox promised investors that the value of ICO tokens would increase and holders would be able to exchange them for other digital tokens on the ICOBox platform. However, after the 2017 ICO craze, the ICO tokens have become “worthless.”

The complaint further stated that the platform also facilitated other initial coin offerings and “raised more than $650 million for dozens of clients,” which placed ICOBox as an unregistered broker.

Nikolay Evdokimov, the founder of ICOBox has been sued for not registering with the right government agency in accordance with federal securities laws before acting as a brokerage, hence exposing investors to risky investments.

In the words of Michele Wein Layne, Regional Director of the Los Angeles Regional Office, “By ignoring the registration requirements of the federal securities laws, ICOBox and Evdokimov exposed investors to investments, which are now virtually worthless, without providing information that is critical to making informed investment decisions.”

As a result of the violation, the SEC’s complaint is seeking injunctive relief, disgorgement with prejudgment interest, and civil money penalties” from the defendant.

The US regulator is always on the lookout for ICO projects who have violated the federal securities laws. Just last month, Dallas-based cryptocurrency exchange, Bitqyck Inc and its founders, received the SEC’s slamming hammer for conducting two illegal initial coin offerings to more than 13,000 investors.