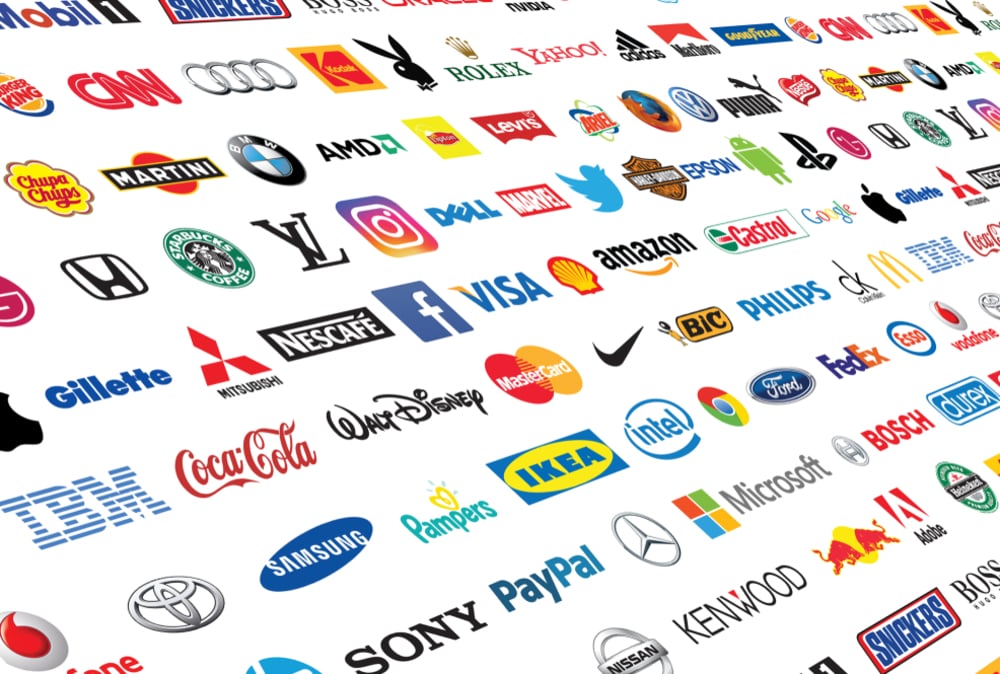 The International Chamber of Commerce (ICC), according to an April 12 press release, has partnered with Singapore-based blockchain startup, Perlin.

On its 100th anniversary,  the ICC with roughly 45 million members collaborated Perlin with the objective of having the startup modify the supply chain of its members by introducing blockchain technology.

The new ICC partner, Perlin said the collaborative effort is set to take various forms. However, its primary focus will be to provide a more scalable and accurate blockchain system to ICC’s large and small-scale enterprise members.

As part of the agreement, ICC will add recruits to Perlin’s blockchain alliance, by introducing the system to its massive member pool. This is said to include direct membership from notable firms like Coca Cola, Amazon, Paypal and others from the national chambers of commerce.

Also as part of the agreement, Perlin’s collaboration with ICC will make the blockchain firm an official technology partner to ICC, so that it can enable members free access to the Perlin’s blockchain system at the beginning of the project.

Perlin which has already led the deployment of blockchain technology for other notable businesses now has a broader connection to members in ICC, with the result likely to be more transformation.

In the release, Secretary General of ICC, John Denton noted that the body always looks out for ideas that will ensure its member gain corporate excellence. Hence, the collaboration with Perlin is set to facilitate the integration of a more practical and disruptive transformation to boost businesses within every sector in the industry.

The collaboration is also set to position Singapore as a hub, as both ICC and Perlin pledges to advance regional initiatives to promotes excellence in businesses and industries within the country. 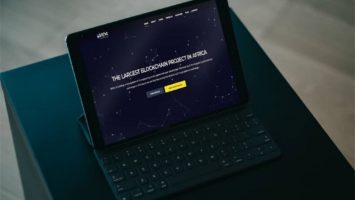 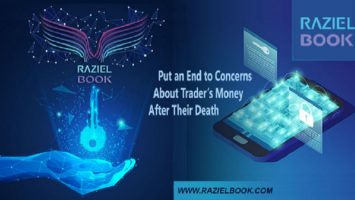