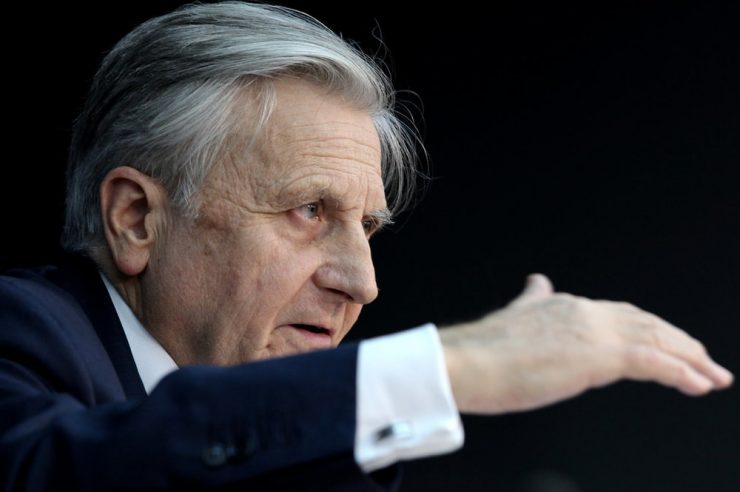 The former president of the European Central Bank, Jean-Claude Trichet, has publicly made it known that he is not in support of Bitcoin, expressing his uncertainty of cryptocurrencies becoming the future of money.

Trichet made his statements at Caixin’s annual conference held in Beijing, according to a report by the South China Morning Post on Nov 10.

During the course of the conference, Trichet stated that bitcoin does not have the qualities of a real currency. He specifically said,

I am strongly against bitcoin, and i think we are a little too complacent. The [crypto]currency itself is not real, with the characteristics that a currency must-have.

Trichet is also very convinced that the buying of cryptocurrencies is in more ways than one, pure speculation.

These statements made by Trichet voices the concerns of many central banks in the world since cryptocurrencies interfere with global financial systems and also prevent monetary authorities from influencing money value.

Meanwhile, Trichet also made it clear that he is not in favour of Libra, the stablecoin proposed by Facebook earlier this year.

Even though Facebook has proposed to use several foreign currency baskets for Libra, Trichet still believes that SDRs which are similarly attached to several established currencies is better because of the IMF’s backing.

Conclusively, he argued that although the world is moving away from coins and banknotes, cryptocurrencies may not be the direction it is moving towards.

“We are already in a domain which has much less physical currency. Whether we are in a domain where that will be replaced with crypto? I have doubts there,” he said. 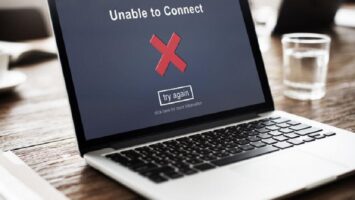