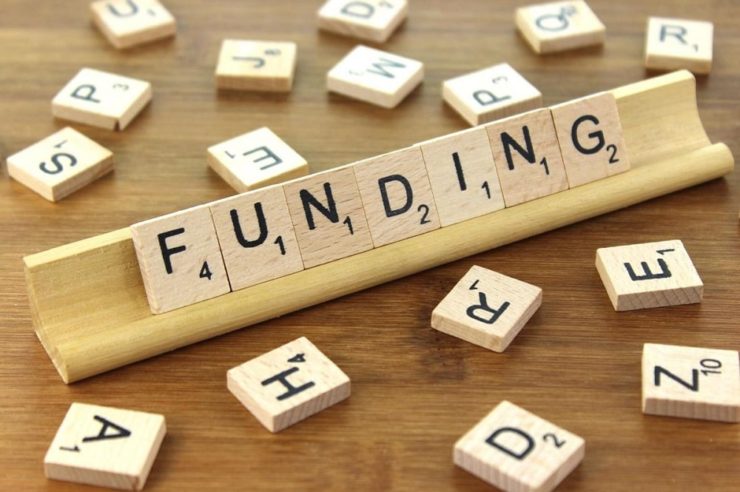 According to an announcement made by the exchange on Oct. 25, Huobi Japan issued “new shares” to the Japan-based FPG Corporation, which resulted in 499,968,000 yen fundraised.

Huobi Japan noted that the shares sale to the company was conducted through a third-party allotment; this entails that the shares were initially offered to a joint-stock company that later allotted them to FPG.

With the fund, Huobi Japan aims at contributing to the digitization of the Japanese securities market together with FPG. They plan to join their security-focused blockchain technology with the company’s professional financial business know-how to develop new financial assets and payment methods.

The exchange said in the announcement

We are confident that we can create more abundant, safer, and more reliable services for our customers.

As Coinfomania reported in September last year, Huobi Japan also acquired a majority stake in BitTrade, one of only 16 regulated digital currency exchanges in Japan. 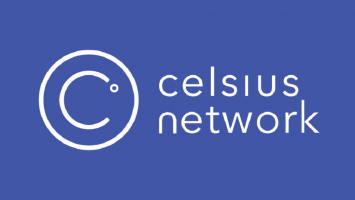