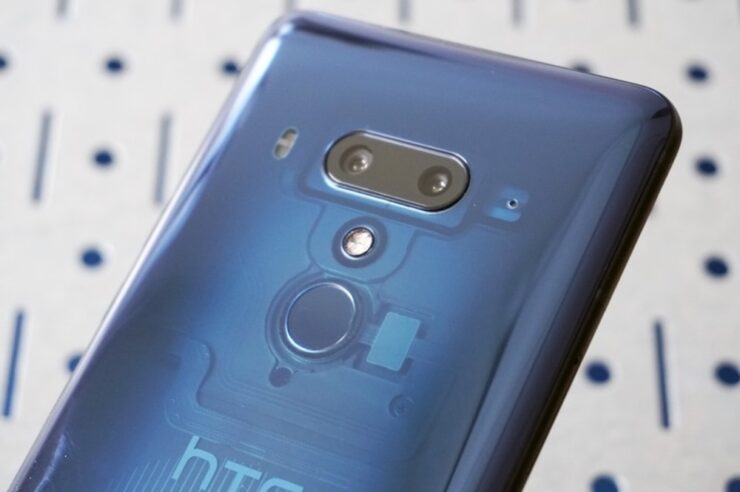 It’s blockchain week in NYC and according to many, one of the reasons we had this parabolic rally in Bitcoin price over the last few days. With two of the most important annual conferences held in the crypto space, Magic Crypto Conference and Consensus, it’s challenging to keep up with all the developments and innovation happening.

Yet, one announcement caught the eye of the tech world exactly one year after HTC smartphone Exodus 1 was first introduced at Consensus: the company is launching Exodus 1S, and the blockchain phone will now feature full Bitcoin node capacity.

HTC Decentralised Chief Executive Phil Chen revealed the company achievement on Saturday at Magic Crypto Conference. He said the phone will be officially launched in the third quarter of 2019, will cost between $250 and $300 and will allow users to run Bitcoin full nodes.

HTC was the first to launch an open-source Android smartphone in 2008 and for this reason, is not new to breakthrough innovation in the space.

Chen said, “The company has always believed in an open source environment and that’s now more important than ever as the tech world recognizes that the open source movement got hijacked into owning everybody’s data.”

He further explained that the ultimate goal is for users to hold their data, the same reason why HTC implemented a social security feature that allows users to share your encrypted private keys with friends and family in a recovery mode in case you lose your phone.

The next step for HTC is to make sure users contribute to the decentralized network, and they want to encourage that by allowing users to run their own nodes. Both Exodus 1 and 1S by the end of Q3 will have the feature according to the announcement.

There’s one question though that HTC will have to answer around the capacity of the system, due to the size of the Bitcoin blockchain sitting at 200GB at the moment.

How will the HTC phone deal with such an amount of data without impacting data storage and transmission speed?

The full Bitcoin blockchain will be in an SD card, and people will be able to validate transactions when their phone is plugged in with a minimum requirement of bandwidth and power. But more details on this will be released at a later stage.

The release of this new smartphone resounds exactly what we were highlighting in the article the other day, the importance of running your own node not only to preserve your keys and data but to contribute to the expansion of a decentralized ecosystem.

As always, with innovation, we need to give time for development. It’s already an excellent starting point though that a company is focusing so much on keeping the system decentralized when many businesses in the space are only trying to capitalize on buzzwords and trendy ideas.