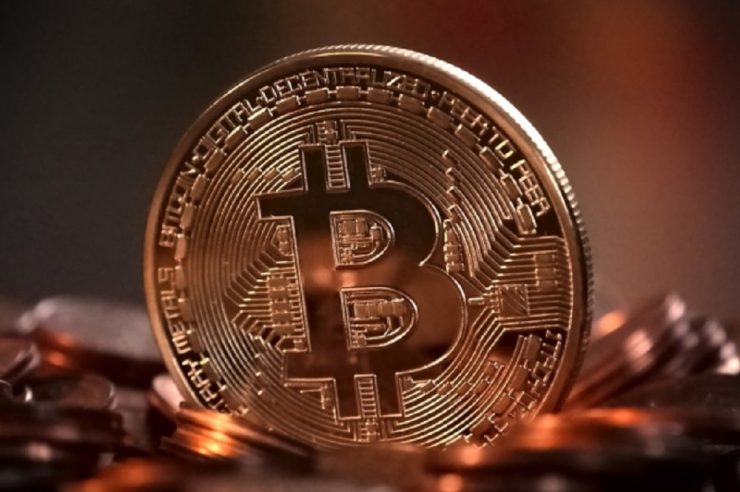 Venture Smart Asia Ltd, an asset management company licensed by Hong Kong’s Securities and Futures Commission (SFC) announced today that it had met the requirements of the regulators to launch the first Bitcoin Fund in the country.

According to reports from Bloomberg, the blockchain arm of the company, Arrano Capital,  said they have obtained the necessary licenses from the Honk Kong regulators to roll out the cryptocurrency fund.

This is a milestone for both Venture Smart Asia and the cryptocurrency industry as it is the first of its kind in the country since the financial watchdogs started seeking ways to oversee the crypto space in the region.

Targeting $100 million in the first year

With the Bitcoin Fund approved, Arrano Capital has big goals. Despite no specific launch target, the company aims to raise more than $100 million in digital assets through tracking the prices of Bitcoin in its first year under the management, Arrano’s Chief Investment Officer (CFO), Avaneesh Acquilla said.

Acquilla also revealed that they are working towards receiving approval for the launch of a second fund later this year.

“We decided to launch this fund to address market demand from professional investors who are increasingly focused on Bitcoin as an alternative store of value. Ultimately for Bitcoin to be widely accepted and for people to trust it, there needs to be regulation,” Acquilla said.

Meanwhile, earlier this month in Canada, a $14 million Bitcoin fund was approved and publicly listed on the Toronto Stock Exchange, the first in the country.