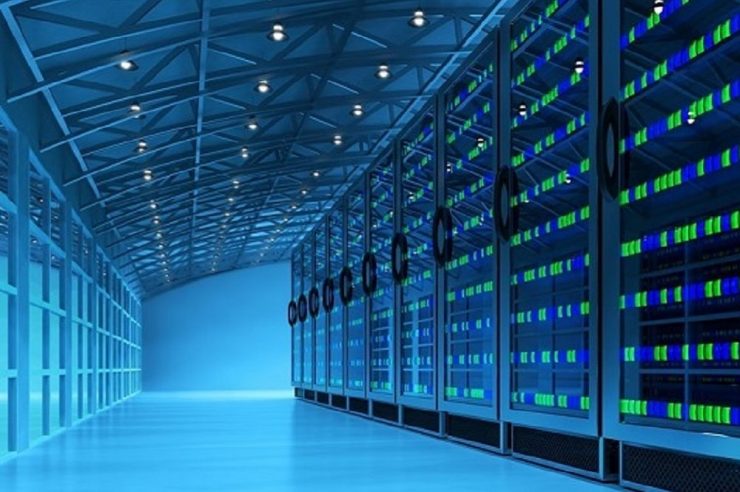 One of the big players in the Ethereum (ETH) mining sector, Hive Blockchain Technology, has announced plans to expand its digital mining GPU-based facility in Sweden.

According to the firm’s press release today, the initiative would boost Hive’s ETH mining capacity by more than 20%. At the same time, it would increase the firm’s gross mining margin profile by leveraging the existing fixed cost base at the facility.

The move is coming after the firm completed the assumption of 100 percent control of its operations in Sweden, which prompted the firm to initiate a two-phase expansion plan that will span through a period of six months.

Hive, which currently operates two separate mining facilities in Sweden and Iceland, decided to expand its Swedish ETH mining facility because a vast majority of the firm’s mining activities take place there.

Hive is not planning to increase its staffing in the entire expansion process as the firm is hoping to leverage on its existing alliance with several firms, including energy suppliers and facility operator, Blockbase Mining Group, to ensure the initiative is conducted at a relatively lower cost.

At the moment, Hive’s Swedish ETH mining facility relies on renewable hydroelectricity to function, which is in line with the company’s green energy policy.

However, the new development would see the firm incur a capital expenditure cost of $200,000 for every additional megawatt (MW) of processing power, an amount that is far below the $3.2 million the firm paid per MW when it first started two years ago.

Commenting on the development, Hive’s Interim Executive Chairman, Frank Holmes, stated that the move to increase its ETH mining facility and gross mining margin is initiated at the most suitable time when the entire process would be done at a relatively low cost.

“We strongly believe in the future of Ethereum mining and are therefore strengthening and maximizing our core operation with this project,” Holmes added.

Holmes noted that the firm’s decision to back GPUs over ASICs is because the former would create more room for the firm to venture into the mining of other cryptocurrencies in the future.

In addition, the upcoming “ETH 2.0” revamp and the Ethereum anticipated transition to a Proof-of-Stake (PoS) protocol would see the elimination of the ASICs on the Ethereum network, thus increasing the efficiency of GPU mining facilities, Holmes said.

As reported last year, Ethereum co-founder Vitalik Buterin, hinted that the upcoming launch of the Ethereum V2.0 is around the corner. 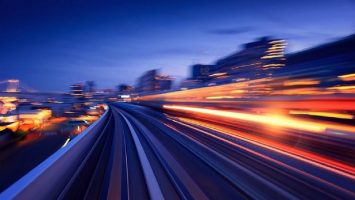 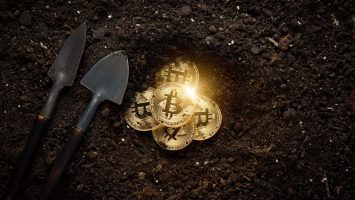 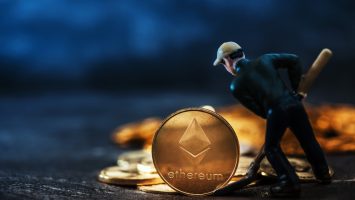