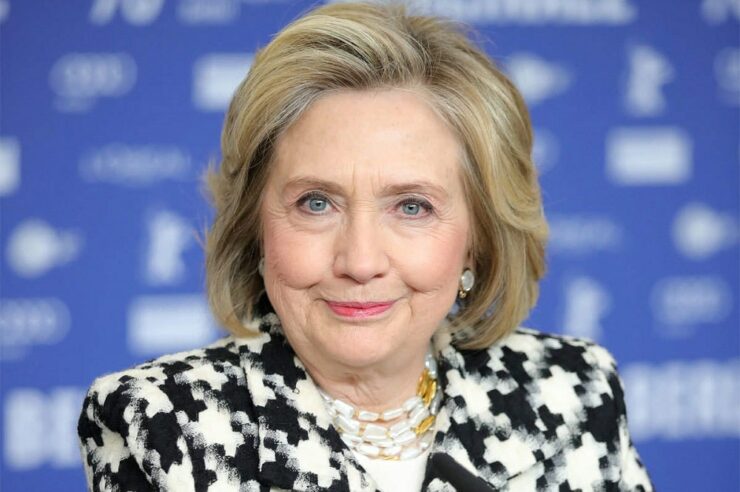 In a recent panel discussion at the Bloomberg New Economy Forum, Clinton stated that countries worldwide need to start paying close attention to crypto assets because they could destabilize nations.

Giving reasons for her view, Clinton claimed that cryptocurrencies might not really be as “interesting” as they seem.

The 74-year old American politician further claimed that these digital currencies have the potential to sabotage existing fiat currencies such as the dollar.

“One more area that I hope nation-states start paying greater attention to is the rise of cryptocurrency. What looks like a very interesting and exotic effort to literally mine new coins in order to trade with them has the potential for undermining currencies, for undermining the role of the dollars as reserve currencies, for destabilizing nations, perhaps starting with small ones but going much larger,” Clinton said.

Since its creation, cryptocurrencies, especially Bitcoin, have recorded many backlashing comments as many still do not believe in its potential.

Clinton’s view of cryptocurrencies is not the first of its kind, as many other prominent figures have also ushered in similar statements, including former US president Donald Trump.

Trump has severally expressed his dislike for bitcoin on several occasions. He sees Bitcoin as a scam and a disaster waiting to happen because he thinks the crypto asset is competing against the dollar currency.

Even American investor and CEO of J.C. Flowers, Christopher Flowers, recently criticized Bitcoin, saying that it is “laughable” as a serious alternative payment method.

But despite all these criticisms, individual interest in Bitcoin is steadily increasing in the United States irrespective of how the country’s top citizens view it.

A survey conducted in June this year showed that about 63%, nearly two-thirds of American adults are interested in Bitcoin, many of which are on the brink of investing in the digital asset.