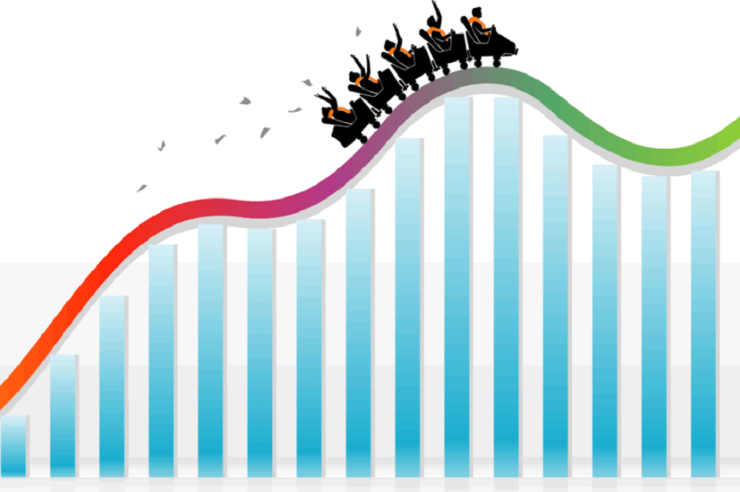 Just as we predicted three days ago, we are going through some turbulent times for Bitcoin with high volatility dominating the market at the moment.

Nothing new in the scene, this is Bitcoin at its best. At the end of 2017, in the run-up to $20,000 the asset was very volatile in the months prior to the ATH. It’s doing it again.

What caused the big drop?

It’s safe to say that the higher the rise, the higher the drop too and this time it’s no different. It happened again with less loss so far but it followed a quick and sharp rise.

We do not know what will happen in the next few hours or days but experts and professional traders expect in the coming months a similar 80% drop experienced with every fast run-up of Bitcoin. It happened on two specific occasions previously:

What to expect now?

We’re currently seeing a very slight recovery with Bitcoin trading at around $11,600 at the time of writing. On the long term, there is a high chance of experiencing more volatility in the coming days and weeks. 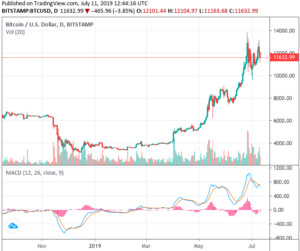 Overall, in line with what’s been predicted by most experienced analysts, Bitcoin will trade between $8,800 and $14,000 within the next two weeks to a month when Bakkt and Fidelity should officially enter the scene.

We will be able to reassess then. Until that time, we should still expect major volatility.