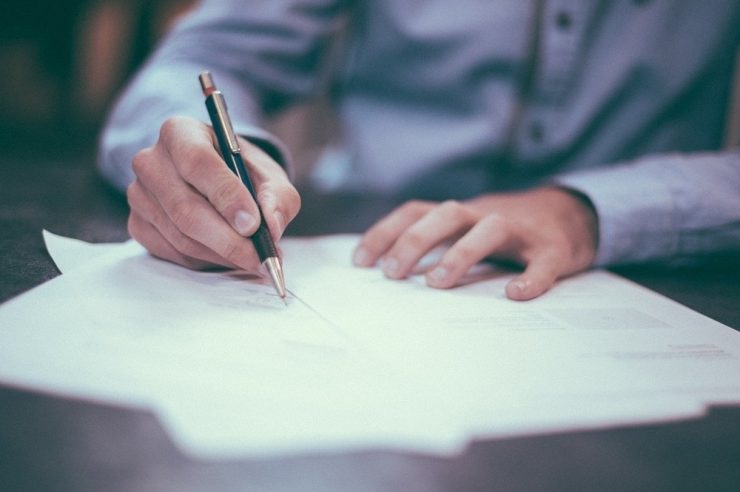 The persons behind the incident are asking users via tweets on compromised accounts to send Bitcoin (BTC) to an address to receive twice the amount they deposit, and at the time of writing has amassed 12.8 BTC ($116, 810). The funds have also been moved to several other addresses to obfuscate the source.

You Take Risk When Use Bitcoin

Bitcoin is Traceable; Why Not Monero

Over time, the ability of authorities to track bitcoin transactions to a person in real-life has led to the birth of privacy-optimized cryptocurrencies like Monero (XMR). The person/persons who wrote the message in the latest transactions are promoting Monero as the preferred cryptocurrency for people who want complete privacy with online transactions.

Many hold the opinion that Monero (XMR) is primarily used for transactions on the controversial dark web and other kinds of illicit activities. But this has not stopped the cryptocurrency from reaching a degree of widespread adoption, albeit under difficult circumstances with exchange listings.

At the time of writing, Monero (XMR) is ranked 15th on CoinMarketCap’s list of largest cryptocurrencies by market cap. The coin had a price of $69.53 and a market cap just above $1.2 billion. 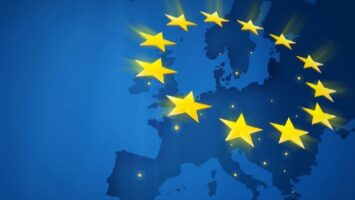 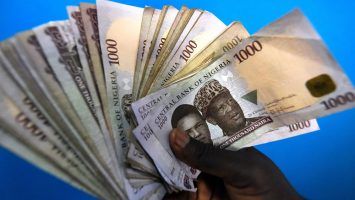