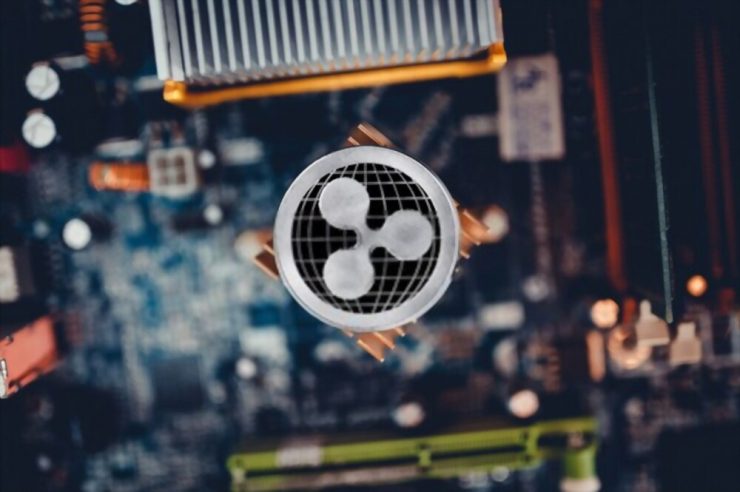 Presently, Ripple (XRP) is consolidating above $0.195 low after the recent uptrend. Initially, the cryptocurrency was range-bound between $0.175 and $0.18 for over a week. The price breaks the $0.18 resistance and retested the $0.19 high.

A pullback to $0.185 low causes XRP to rebound as price breaks the resistance of $0.19 to $0.21. The coin reached the overbought region at $0.21. Consequently, sellers emerged at the overbought region to push prices down. The price dropped to $0.195 low and corrected upward. XRP moved up to $0.205 high but was repelled. 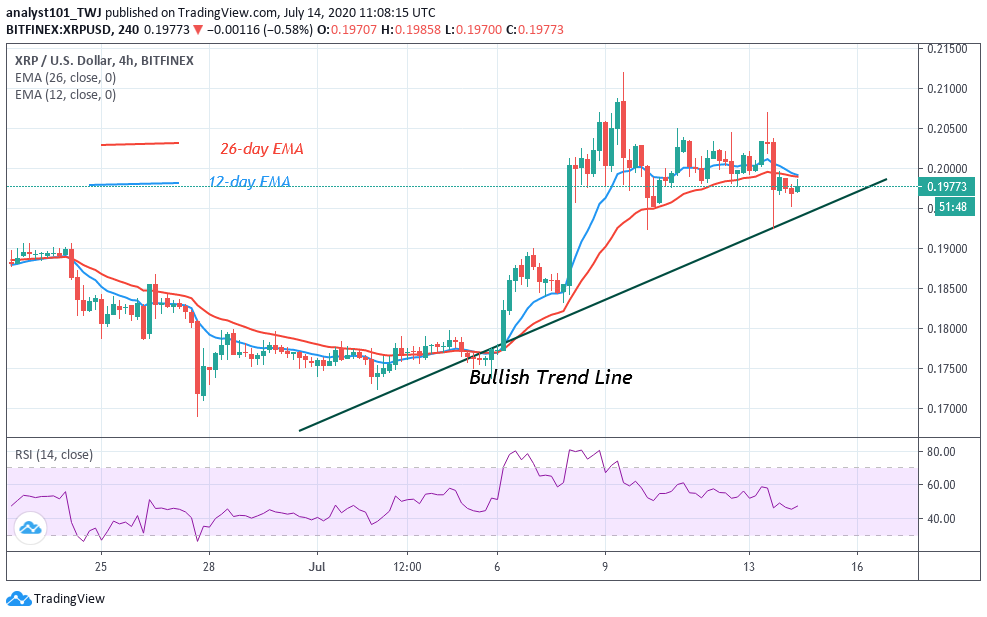 The market is now consolidating between $0.195 and $0.205. During the range-bound movement, the bulls made three unsuccessful attempts to break the $0.205 resistance. The coin was repelled as the price dropped below $0.20 support. On the upside, XRP has the possibility of moving upward. A strong bounce above $0.195 will propel the price to break through the resistance at $0.20 and $0.205. The momentum will extend to retest the $0.21 resistance. However, if the price fails to break these levels, XRP will be compelled to its sideways move below $0.20 resistance.

XRP rebounds into the overbought region 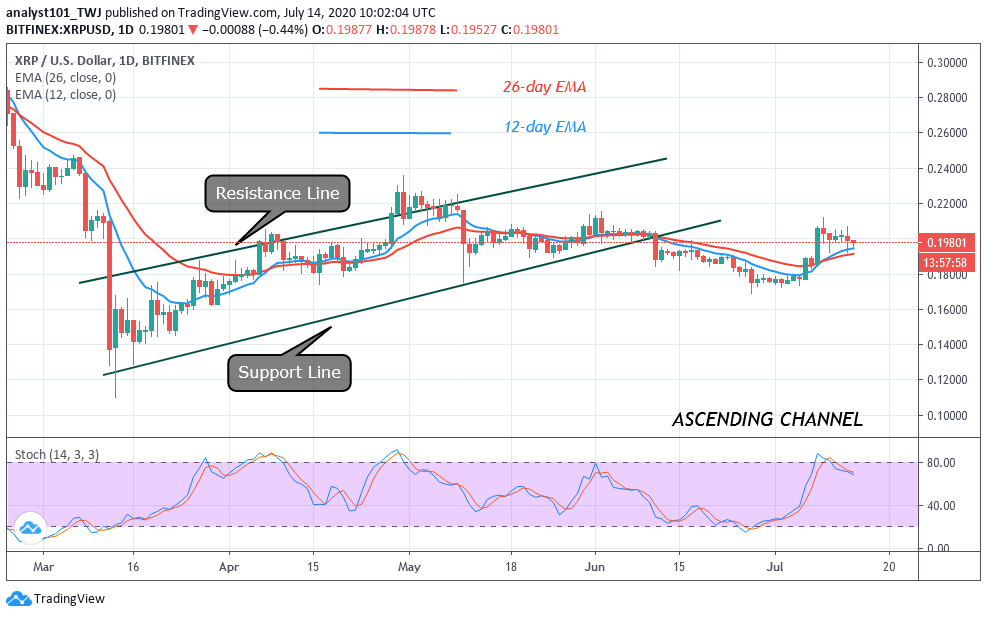 XRP is below 80% range of the daily stochastic. The market was earlier in the overbought region as sellers push the price down. The price is above the 12-day EMA and the 26-day EMA which suggests that the market is likely to rise again. However, if the price breaks below the EMAs, the current downtrend will continue.

Ripple is now at level 48 of the Relative Strength Index period 14. It indicates that the coin is in the downtrend zone and below the centerline 50. XRP tends to fall. 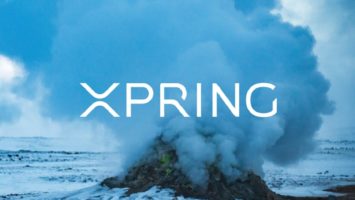 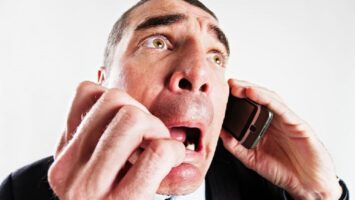