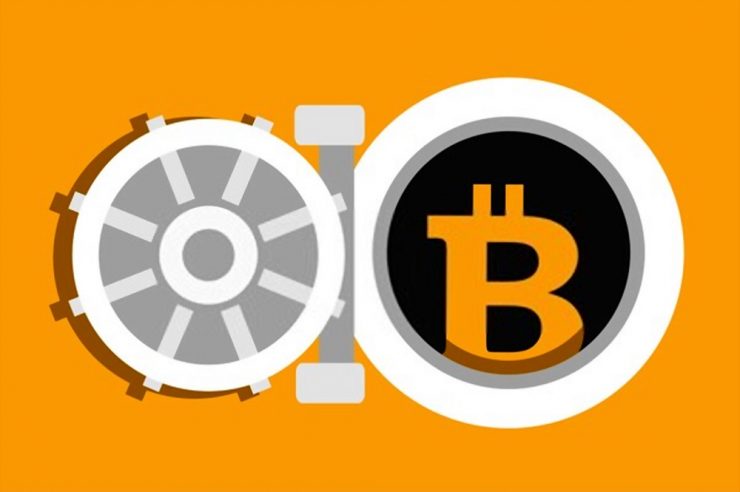 Five lawmakers in Hawaii, a state in the US, have proposed a bill that could enable banks to hold and manage digital assets in their custody. The bill, Senate Bill (S.B.) 2594 was introduced last week and has passed its first reading.

Once approved, the legislation would make it legal for Hawaiian banks to hold digital assets such as “virtual currencies, digital securities, open blockchain tokens and digital consumer assets” on behalf of their customers.

The development is coming at a good time as it could turn things around for crypto-related businesses in the state, given that, Hawaii has been among the regions with stringent requirements for crypto firms.

For instance, Coinbase, one of the leading crypto exchanges had to stop its operations in the state, due to a mandate by the state’s Division of Financial Institutions in 2017, asking crypto-licensed businesses to hold cash reserves that are equal to customers’ crypto holdings in their custody.

The bill, however, has a tendency to level up the path for cryptocurrencies, and digital assets in general, as it would probably reinforce the steps by banks in providing support for these assets.

Nonetheless, banks will have to maintain reserves like a trusted company, according to the document citing section 412:8-202, which states: