Hackers have devised a new strategy to hack accounts of the popular online game “Call Of Duty: Warzone” while asking victims to pay ransoms in Bitcoin (BTC) if they want to regain access to their accounts.

Motherboard disclosed today in a report that multiple users have fallen prey to the hack and have since forwarded their complaints to the developers of the game, Activision.

However, Activision has not made any effort to eliminate the threat as the act has persisted since it was first experienced.

Call Of Duty: Warzone has been both pleasurable and profitable for users. The game allows players to compete among 150 persons in order to be the last man standing. As the game advances, users unlock new features and skins used to upgrade weapons and change the looks of their chosen characters.

Players are also allowed to purchase in-game currencies with real money, which can unlock new features.

The game’s progress is saved to a player’s Activision account, and in the event a user loses the account, that could mean the loss of characters, efforts, items, and rankings.

Some users who do not want to engage in the lengthy process of playing the games for hours to earn points or purchase new features with in-game currencies also choose to purchase cheat vendors’ accounts.

Motherboard noted that an ad was made to sell Warzone accounts that are equipped with enticing features such as skins and weapons for hundreds of dollars.

Several users told Motherboard that the hackers usually change the initial email address attached to their Warzone accounts immediately after the hack.

Briefing Motherboard on the unfortunate event, one victim who goes by the Twitter username said:

I turned it [Warzone] on one day, and my account was logged out, and I couldn’t sign in with my credentials, so I made a new account because I could not get in contact with Activision support, which I’m so mad about.

The accounts’ owners are then contacted via the email address or Twitter to make payment in Bitcoin or risk their data being published or lose the accounts forever.

“If you want our help to prevent leaking your data [sic] and information and bank account, etc., and help to get your account back clarity need pay 400$ in below address.”

Further investigations revealed that the attached Bitcoin address had amassed approximately 1.2 BTC ($12,000) at press time, with transactions ranging from $20 to $2,600.

Meanwhile, Coinfomania reported that hackers gained unauthorized access to some Google Adsense accounts and demanded $5,000 in BTC as ransom from victims. 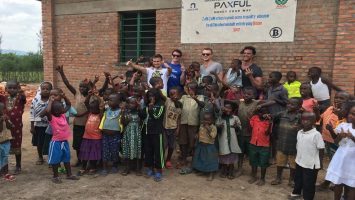 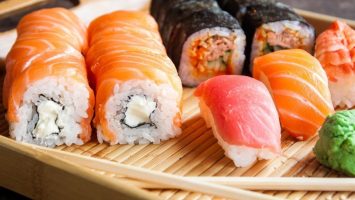 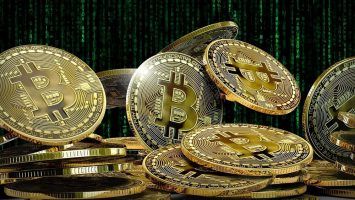