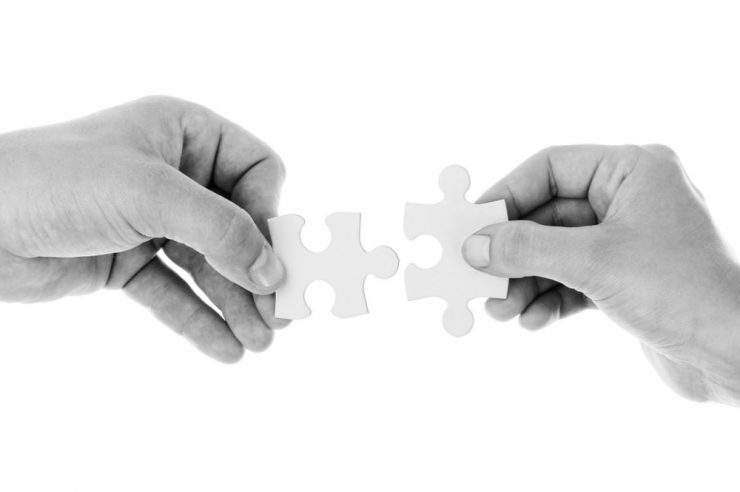 Greencore, a company under the Blockchain framework of Greencore Protocol, has partnered with IOST, an ultra-fast, decentralized blockchain network based on the next-generation consensus algorithm “Proof of Believability” (PoB), according to Monday announcement.

The strategic partnership, which would be funded with Greencore’s Research and Development (R & D) resources, would improve the Layer-2 scaling solutions and enhance Greencore’s blockchain infrastructure using IOST’s state of the art off-chain scaling technology.

Greencore is focused and expertized in the reconstruction of New-energy industry by introducing GreencoreTrading & Settlement Platform integrating areas of Carbon Trading, New-energy Assets Trading, Renewable Energy Certificates, and CCS (Carbon Capture and storage). The company’s goal is to establish an eco-system with higher liquidity, transparency, and efficiency for the New-energy industry.

Greencore will also offer IOST the most promising application scenarios, the New-energy trading and settlement marketplace, in exchange for consenting to the partnership.

This upgrade is necessary to improve scalability and usability since one of Greencore’s goals is to build a trading and settlement system for new-energy assets, carbon credits, and validation network for carbon emission quotas and certificates of emitters.

IOST has been bagging several achievements. It has joined the rank of the Big Four public chains alongside Ethereum, EOS, and Tron in a recent blockchain ranking by the China Electronics and Information Industry Development Institute (CCID) Research Institute.

In a recent report by Coinfomania, IOST partnered with the Chinese government to increase users’ knowledge of Blockchain application, developing trends, and use cases.