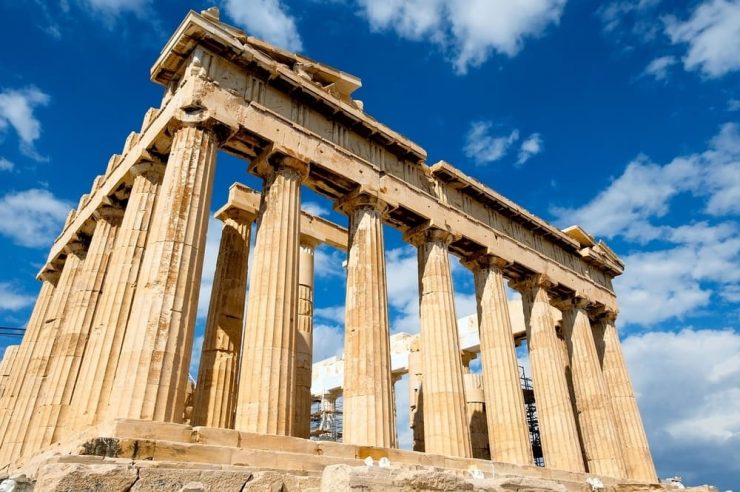 The adverse effects of new government policies on the wealth generated by its citizenry remain one of the most significant reasons why many Bitcoin proponents believe that the cryptocurrency network offers a viable alternative.

As Bitcoin advocate, Andreas Antonopoulos noted Monday on Twitter, one of such cases has arisen in Greece where citizens are set to face hefty fines if they defy a government order to spend 30% of their income electronically.

The Sydney Morning Herald reported the development, which will, according to Alex Patelis, the Greek prime minister’s chief economic adviser, see the government realize a whopping €500 million ($808 million) in revenue from citizens who default.

The mandate is that even though individuals work hard to earn their money, they will pay a 22% fine if they failed to spend up to 30% of that income via electronic means.

Such new measures evidently can be labeled a war on fiat, which the government themselves created, and the desire for surveillance and control over the wealth generated by citizens.

Imposing the controls also means a mandate for citizens to spend at least 30% of their income, in a move likely geared towards subtly stimulating economic activity, even when the economy is failing.

The advent of a censorship-resistant and widely accepted currency like Bitcoin provides an alternative for individuals living in these regimes who are not comfortable with a policy that detects how people spend money they make themselves irrespective of the government’s failings.

With another such case developing recently in Argentina, it appears apparent that governments will likely continue to bend policies in their favor and never in a manner that would more significantly benefit its subjects.

It is at times like that many may seek cover temporary or permanent cover under alternatives systems like Bitcoin. 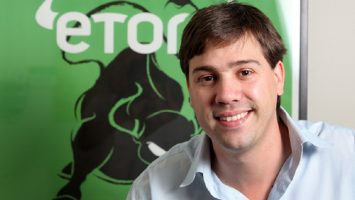 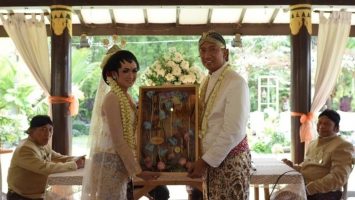