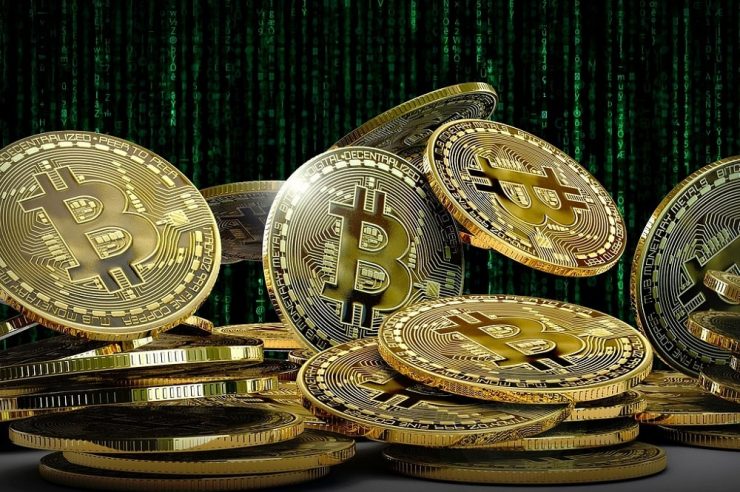 Bitcoin investors hope that the cryptocurrency’s soon to be lowered daily issuance will have an effect on its price.

Coinfomania had earlier reported that Grayscale recorded an inflow of $388.9 million for its Bitcoin Trust investment product while bringing in $503.7 million in total across other crypto-related investment products during the first quarter.

With a combined $694.9 million worth of investments in Bitcoin recorded by Cash App and Grayscale Investments, both firms arguably contributed immensely to absorbing Bitcoin’s approximate daily 1800 BTC issuance throughout the first quarter.

Putting numbers into perspective, Twitter user @Listedreserve who compared Bitcoin’s average price in Q1 against the inflow from both Cash App and Grayscale Investments concluded that both company’s absorbed over 52% of bitcoins issued in the first quarter.

Clearly, the numbers are not definite or a guarantee that the demand would remain. Factors such as the upcoming halving, the market decline in March, and growing economic uncertainties are known catalysts for the surge in bitcoin demand and the bullish market performance since the turn of the year.

With the halving set to bring down Bitcoin’s daily issuance to roughly 900 BTC (appr. $8.2 million), sustained demand for the cryptocurrency is one of the primary factors that could instigate a price rally, although the latest reports suggest that demand is on the rise. 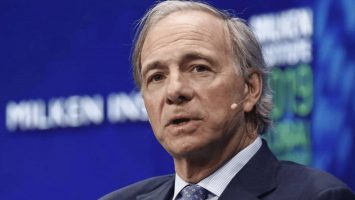 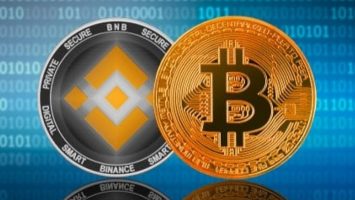