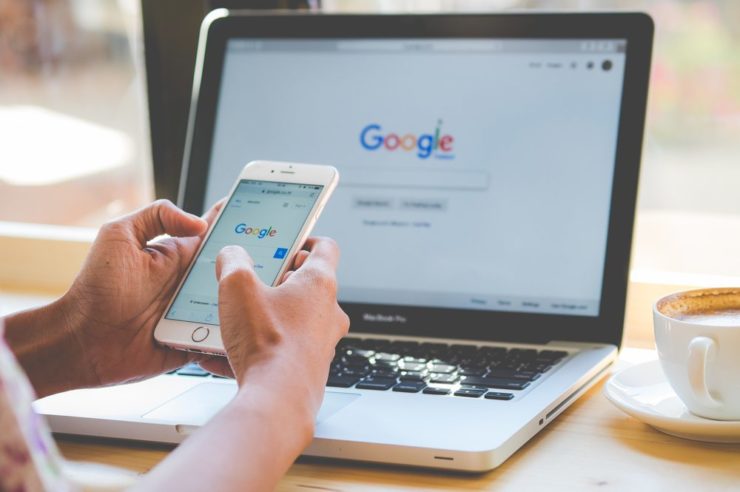 Search engine giant, Google will from October allow “regulated” crypto exchanges to display ads on its network for U.S and Japan residents.

A new update to Google’s advertising policy announced the new development which is a reversal on a decision made by the company earlier this year.

The Google Ads policy on Financial products and services will be updated in October 2018 to allow regulated cryptocurrency exchanges to advertise in the United States and Japan.

The process of complying with the new advertising policies was also outlined in the latest update even though we can not fully understand it until it takes effect.

“Advertisers will need to be certified with Google for the specific country in which their ads will serve. Advertisers will be able to apply for certification once the policy launches in October. This policy will apply globally to all accounts that advertise these financial products,” according to Google.

Along with other tech companies such as Facebook and Twitter, Google moved to ban crypto ads on its network in January.

This was because of the increase in the number of fraudulent ICOs as alleged by the companies.

However, in June, Facebook reopened its doors to crypto ads even though the owners stated at that time that “Initial Coin Offerings” were still banned. Remarkably, popular crypto exchange Coinbase was welcomed back to the platform.

Google has now followed Facebook’s step by reinstating crypto ads on its network.

It also looks likely that the search engine giant will still place a blanket ban on ICOs, at least until the foreseeable future.

Google serves ads on millions of website through the Google Adsense and Adword network. Allowing exchanges to run ads on its network will help to increase the number of people who join the crypto community in the future. 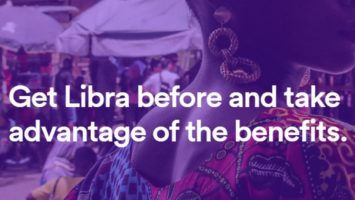