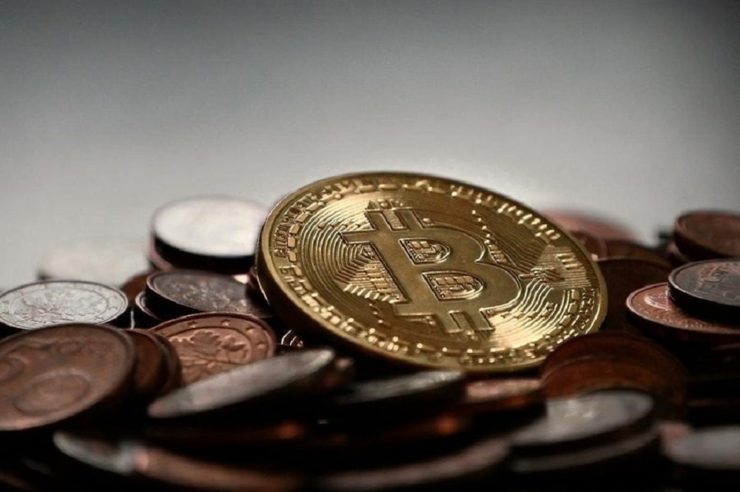 Even though most of you have heard of Bitcoin, not everyone is aware of what actually this cryptocurrency is capable of and what practical usage it has. It provides users with numerous advantages, but at the same time, you have to know how to operate it.

If you want to own some money in Bitcoins, it can be achieved pretty easily. However, you should not rush things and learn more about it before you actually go and do it. We highly recommend acquiring basic knowledge of this cryptocurrency right now – it will be useful in the future.

If you start to speculate with no background at all, you can easily lose all your money or even get yourself in trouble. So this is our guide on all you should know about Bitcoin as a person who wants to start using it.

Get to Know Bitcoin

If you have no clue what is Bitcoin, we will try to explain it in simple words, so everyone would understand it. Bitcoin is a digital currency that has a specific value compared to other traditional currencies. The value is ever-changing – it can go up or down really quick. However, it’s expected to see the price of Bitcoin continuously growing in the coming years – that’s why this coin is tempting so many investors.

Bitcoin is based on blockchain technology, so all information is encrypted and stored in those blocks – this feature makes the Bitcoin network extremely secure and anonymous at the same time. Again, this technology shows a lot of promise, as it can be adopted in various industries. 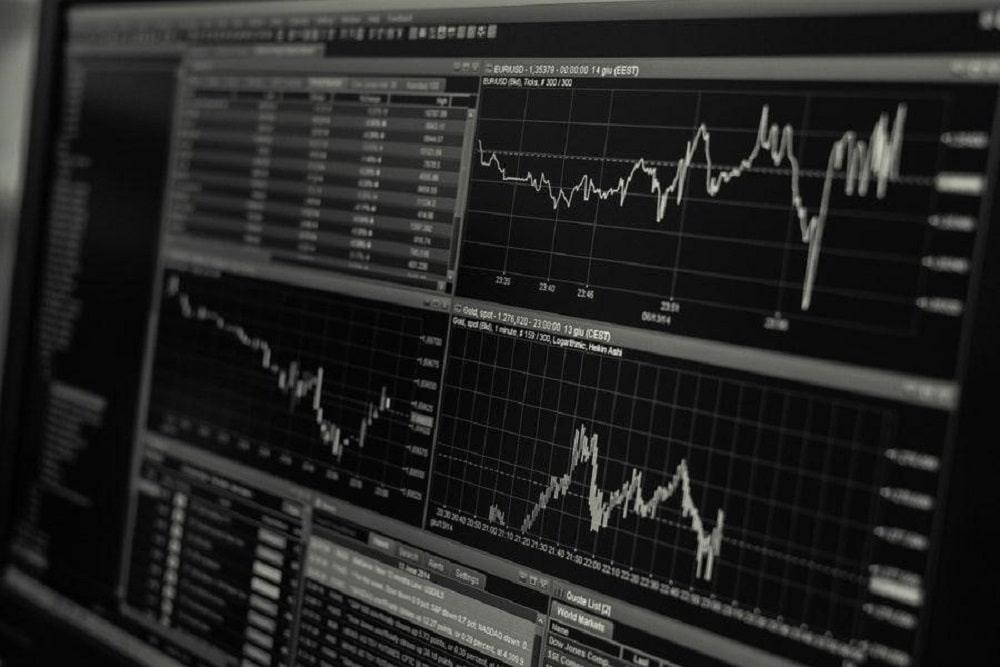 You have two most common options when looking to get Bitcoin – you can buy it or mine it. Those two are completely different methods, but we will get to that in a moment. Also, if you are receiving payments in traditional currencies, you can implement Bitcoin in that process and gain this coin that way.

In order to be able to receive and store Bitcoins, you need to have a wallet. This specific wallet can be either digital or physical (flash drive or external hard drive).

There are two reasons one would prefer to have Bitcoins – it’s either for an investment, or you want to substitute traditional currencies and make payments in Bitcoins (yes, that is possible, but limited).

That is Bitcoin in a nutshell. Now let’s get to the steps of actually getting this coin into your hands.

Bitcoin wallets come in all shapes and sizes, so you choose the method that is the most convenient for you. Digital wallets can be desktop, mobile, or hybrid. In an age of smartphones, you would probably go for a mobile wallet – there are plenty of wallets both for Android and iOS devices. Try to select one of the most popular applications, because the App Store and Google Play store are filtering them in terms of security. Since there are a lot of apps coming in every day, it might be difficult to monitor all of them and that might pose some security threats. 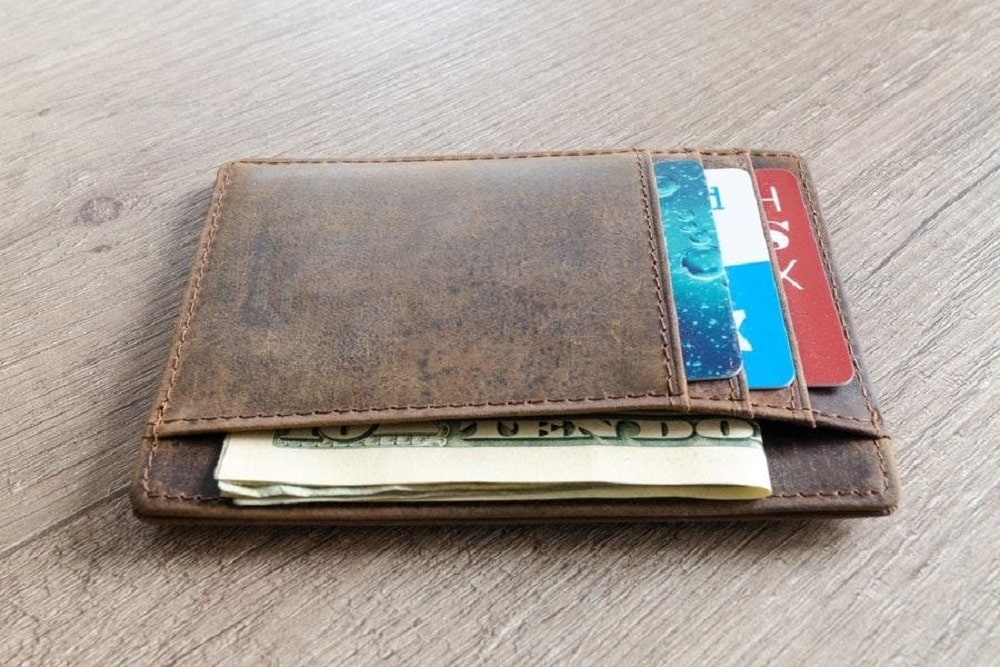 Bitcoin wallet doesn’t actually store your funds in it – it is just a place where private keys needed to make transactions and access Bitcoins are stored. And the most secure method of them all is an offline wallet since it is connected to the network only when you need to use it. There are dedicated devices that serve as bitcoin wallets, but you can use an ordinary flash drive or external hard drive for this purpose as well.

Now when you have a wallet to store your private keys, you can head to an online exchange and simply buy Bitcoins for USD or other common currency. It is completely safe and plain and simple (if you use trustworthy exchange).

Another method – mine Bitcoins. It’s a process when your computer or mining rig connected to the network is solving mathematical tasks in order to encrypt transactions and form blocks that are stored in the blockchain. You get rewarded with Bitcoins for your input. In order to do that, you have to buy special equipment and configure it – it might be a hard task if you have no previous experience. Or, you can find and join a mining pool online and avoid all those things.

As we have mentioned before, one of the most common usages of Bitcoin is holding it for the future with the hope that the price will increase.

However, if you are not one of those users and just want to buy things using this cryptocurrency, you have some exciting possibilities ahead of you. While shopping online, you can find a store that accepts Bitcoins for almost anything you might need. But it’s not only about online shopping – there are plenty of retail shops and restaurants that also accept this type of payment. 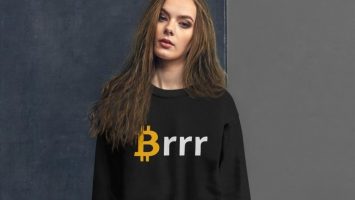 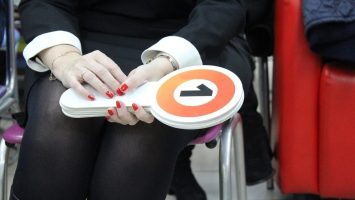