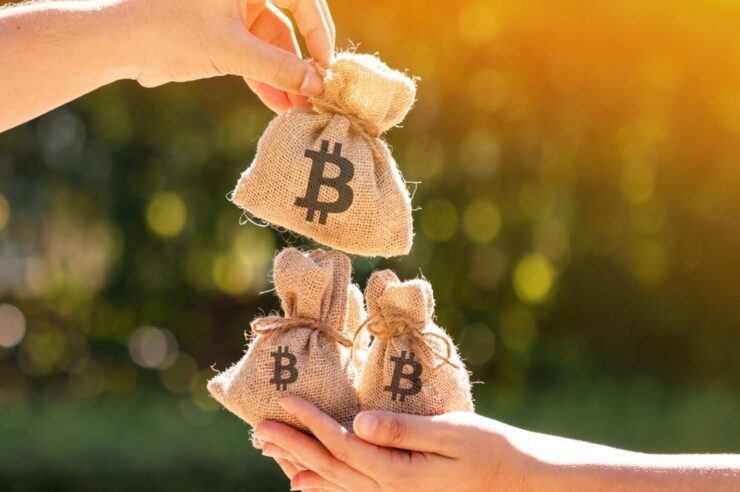 New York-based crypto lending firm, Genesis Global Trading, announced April 25, that its rate of issued crypto loans had witnessed a significant increase in the last 12 months, according to Reuters.

The firm said it had loaned about $1.53 billion in digital assets basically to institutional borrowers since the introduction of its lending platform in March 2018.

Genesis also confirmed that most of its institutional borrowers including hedge funds and other financial firms use their loan facilities for different purposes. For instance, to short digital currencies, finance business operations, and hedge investments through cryptocurrency assets.

While the earlier figure represents the company’s general loan issuance since inception, Genesis revealed that just in the first quarter of 2019, it issued up to $425 million loans in cryptocurrencies.

At the end of Q1, the firm had $181 million active loans which were solely in Bitcoin (BTC), Ripple (XRP), Bitcoin cash (BCH), Ether (ETH), and other cryptocurrencies.

Also in the report, the firm said that at the time it launched its lending platform in 2018, only a few venues issued a wider spot for digital asset borrowing. Since then, though, several other platforms have emerged to make the space more competitive.

“We expect more new entrants into the marketplace, and lending rates to correspondingly decrease. But since this space is still so new, I think the strong level of growth will continue for quite some time.”

Aside from cryptocurrency loan deals, Genesis’s U.S. dollar lending business which started in 2018 as a pilot program has made good progress and now makes up 10% of its active loan portfolio.

In another report, this time regarding a crypto investment bank, Coinfomania confirmed in December that Galaxy Digital posted consecutive losses for the first three quarters in 2018.