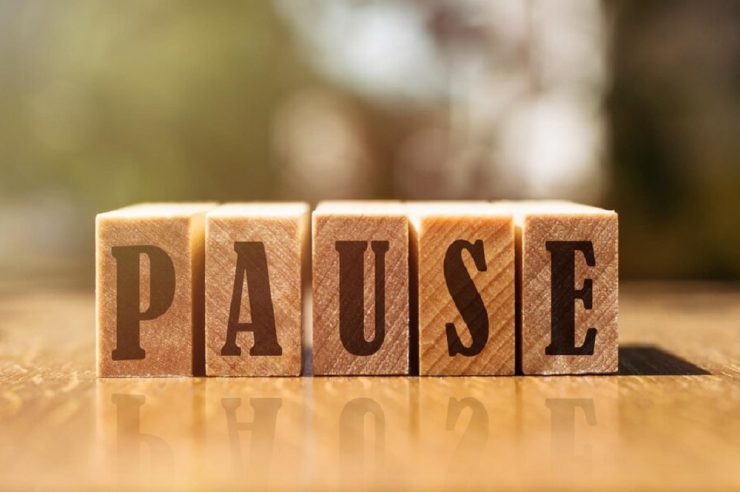 Genesis Block is an OTC trading center of digital assets which allows users to trade a range of cryptocurrencies including Bitcoin (BTC) and Ether (ETH). The company is one of the largest digital asset ATM Machines operators in Asia.

According to a report by Reuters on Friday, the Hong Kong-based company will shut OTC trading on its portal on December 10.

“We have ceased trading, as we don’t know which counterparties would fail next, so we would rather close out all our positions to regain some of our liquidity,” Genesis Block chief executive Wincent Hung told Reuters this week.

Per the report, the company has also asked customers to withdraw their funds on its platform and that it will not be accepting new customers.

It is worth mentioning that Genesis Block is different from the lending platform Genesis Global Capital, which also suspended withdrawals on its platform this week. Both companies have no connection or affiliation.

According to the report, three people familiar with the matter claimed that Genesis Block had been winding down its Hong Kong business even before FTX recently filed for bankruptcy.

The report also stated that one person with knowledge of the matter claimed a Genesis Block official was previously a director in FTX’s Hong Kong unit but stepped down from his role this month. FTX’s Hong Kong is one of the 130 FTX-affiliated companies which filed for bankruptcy in the U.S. last week.

Genesis Block has now joined a growing list of industry firms struggling to stay afloat amid FTX-sparked contagion. Last week, crypto lender, BlockFi suspended withdrawals on its platform citing a “lack of clarity” over the status of FTX and its sister company Alameda Research.

According to reports, BlockFi is also preparing to file for Chapter 11 bankruptcy protection due to its financial issues. 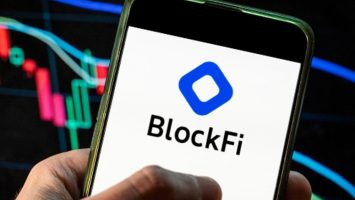 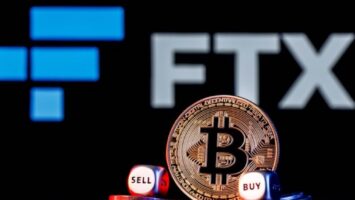 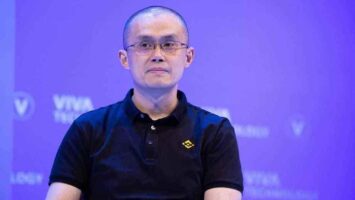 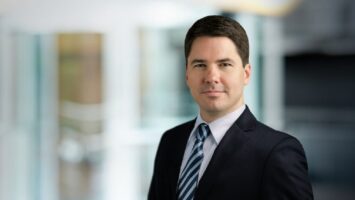