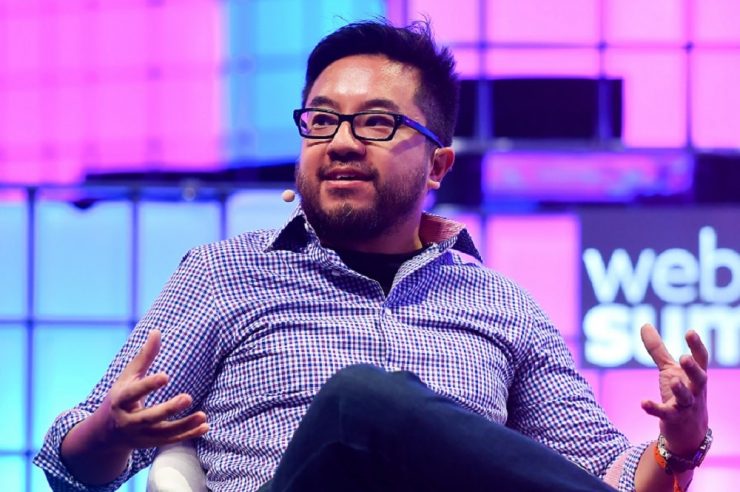 Co-founder of capital firm, Initialized Capital, Garry Tan believes that the second largest cryptocurrency by market cap is heading towards the $10,000 price mark.

Tan, 40, an early Coinbase investor who invested in the cryptocurrency exchange about eight years ago, said this in a live interview with CNBC.

“Ethereum is headed to $10k, I’m really excited about where that is going, because it is a programmable money actually,” an excited Garry Tan said.

As of the time of publishing this article, ETH price was trading above $3400, more than double its February high at around $1,689. Tan sounded fully optimistic that the steady rise in Ethereum’s price lately will continue.

He went on to describe the largest altcoin as “ultrasound money,” in effect describing the ever-rising cryptocurrency as a fundamentally-robust blockchain project.

Tan is also a great supporter of Bitcoin as well. HIs undeniable support for Bitcoin was evident when he invested in Coinbase in 2013, a time when there was serious doubt about Bitcoin yielding positive results.

He also mentioned in his interview one of the reasons he loves bitcoin. Quoting the words of a fellow Coinbase supporter, Tan said that the fact that Bitcoin transactions are “extremely traceable” and can be tracked is one of the reasons that criminals prefer using cash to cryptocurrencies.

However, his interest and support is not just for Bitcoin or Ethereum but for cryptocurrencies in general. “I think there’s a future here for both Bitcoin and Ethereum and sort of the whole world of cryptocurrencies…,” he added.

With the word “future,” Tan surely has great faith in cryptocurrencies and accepts that these digital assets have come to stay.

As the value of ether continues to surge, institutional investors are increasingly investing in the cryptocurrency. On Monday, Canadian fintech company Mogo purchased 146 ETH (worth $405,880 at the time), just a few weeks after Rothschild purchased 265,302 shares of the Grayscale Ethereum Trust, valued at $4.75 million.