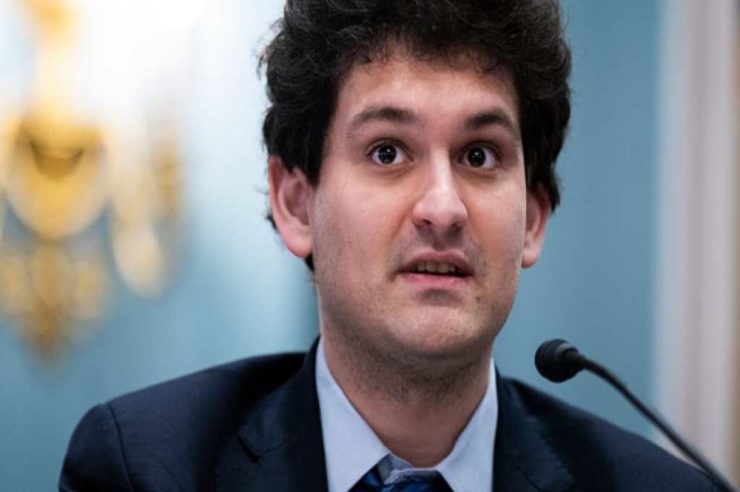 Sam Bankman-Fried (SBF), the CEO of FTX, has recently become one of the largest shareholders in the popular American trading platform, Robinhood, after taking a 7.6% stake in the company.

According to a Thursday filing with the U.S. Securities and Exchange Commission (SEC), Bankman-Fried purchased 56 million shares of HOOD through a company called Emergent Fidelity Technologies Ltd., which is solely owned by SBF.

SBF paid $648 million for the acquisition. However, the value of the shares was nearly worth $482 million at market close.

Per the 13D filing, SBF acquired the shares as “an attractive investment.” The filing reads,

The filing, however, pointed out that SBF “may from time to time engage in discussions as a stockholder” with the management.

Following the news of SBF’s acquisition, shares of HOOD rallied more than 30% in after-market trading, according to NASDAQ data.

Commenting on the acquisition, Robinhood’s communications team said in a tweet thread,

“We’re doubling down on creating a multi-generational company where customers can build wealth for their generations. Of course, we think it is an attractive investment too.  We have the best customer base, are introducing great new products, and we have the team to deliver.”

Earlier in April, Robinhood announced that it had signed an agreement to acquire the UK-based crypto firm, Ziglu. The acquisition was aimed at expanding its services to the UK market. 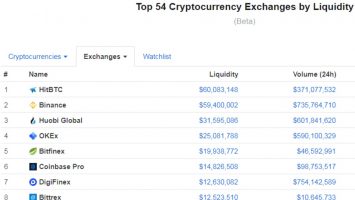 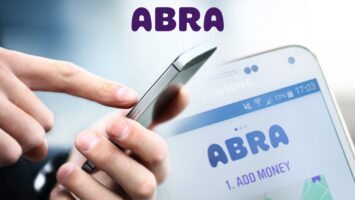