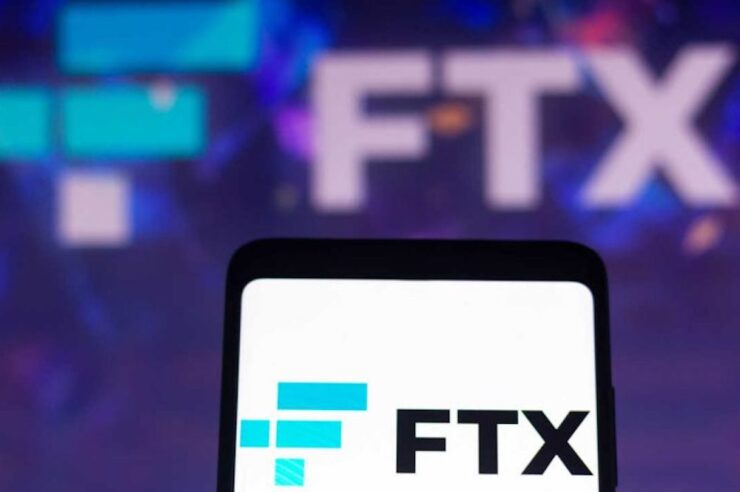 Bankrupt crypto derivatives exchange FTX and its U.S.-based subsidiary, FTX.US, announced Tuesday that they have a total of $5.5 billion worth of liquid assets amid bankruptcy.

Such bankruptcy filings enable a company struggling with its finances to reorganize itself while looking for ways to settle with its creditors. In FTX’s case, it collaborated with several advisory entities to recover its assets and provide adequate information to necessary authorities.

In a meeting with the Official Committee of Unsecured Creditors (UCC), FTX’s top executives and advisors shared a presentation showing its asset recovery process with the agency. The presentation showed a breakdown of the total assets tied to FTX and FTX.US.

For FTX, $426 million was revealed to be held by the Securities Commission of the Bahamas. Another $323 million was subjected to third-party transfers after the bankruptcy filing in November. The presentation also showed that $742 million was held by the FTX Debtors. This totaled approximately $1.6 billion.

For FTX.US, $90 million was subject to unauthorized third-party transfers. A total of $91 million was held under the custody of FTX Debtors. The total amount discovered from FTX.US amounted to $181 million.

The presentation also revealed that the total assets held at both exchanges were “substantially less than the aggregate third-party customer balances suggested by the electronic ledger” at the time of bankruptcy filing.

This defies SBF’s statement, claiming last week that the U.S.-based exchange was fully solvent with a balance of $350 million. He claimed that the company’s assets under management (AUM) were larger than the entire customers’ balance.

The FTX boss added that he was forced by the company’s legal counsel, Sullivan & Cromwell LLP, to file for bankruptcy protection alongside FTX and Alameda.