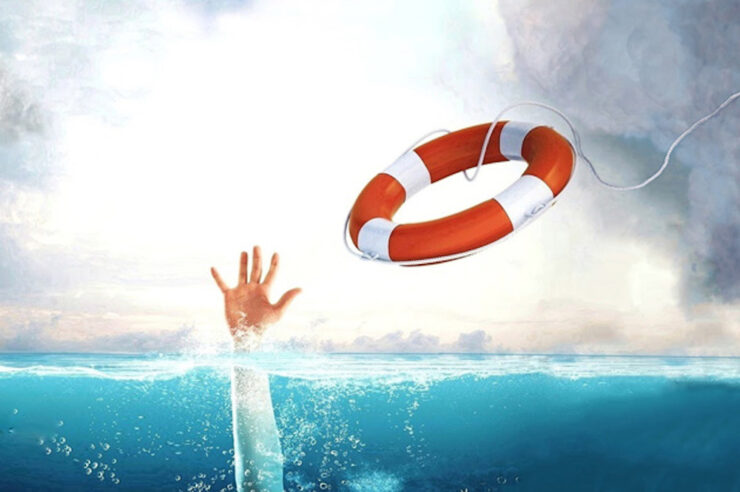 In a Thursday interview shared with the Wall Street Journal, John J. Ray III, the newly-appointed CEO of bankrupt crypto exchange FTX, is working on ways to revive the collapsed exchange. FTT, the native token of FTX, saw a price surge amid news circulation.

Despite the criminal accusations against Sam Bankman-Fried (SBF) and other top executives of FTX, Ray stated that several customers still wish to trade their assets on FTX due to its underlying technology.

As part of the revival plan, the FTX CEO has set up a task force to reboot the bankrupt exchange.

In 2001, the energy company, Enron, went bankrupt. While serving as the chairman of Enron Creditors Recovery Corp, Ray retrieved billions of dollars belonging to creditors. He might likely do the same for  FTX.

Since he began his jurisdiction over the fallen exchange two months ago, Ray laid off dozens of FTX employees and began scanning through the exchange’s 30 terabytes worth of data to discover more money tied to the platform. As of last week alone, the forensic team conducting the scan has discovered new wallets.

Even though Ray wishes to restart FTX, it is unclear how the plan will fall through since FTX currently holds lesser funds than it owes its creditors.

When the shocking revelation of FTX’s debacle came to light in November, FTT’s price dropped drastically. The token fell from a $25 threshold to as low as $1.2. Since that time, the token has struggled around $1.3. The token has seen a healthy 33% jump and has kept that price steady. FTT traded around $2.3 at press time.

Since Ray was appointed CEO of FTX in November, the disgraced former CEO SBF has failed to publicly support the efforts of the new boss.

According to the report, SBF once claimed that Ray was “pretending to care about customers.” Shortly after details of Ray’s interview went live, SBF mentioned in a tweet that Ray is “finally paying lip service” as he tries to revive FTX.

In his interview, the FTX CEO criticized SBF and dismissed him as being “unhelpful and self-serving.”