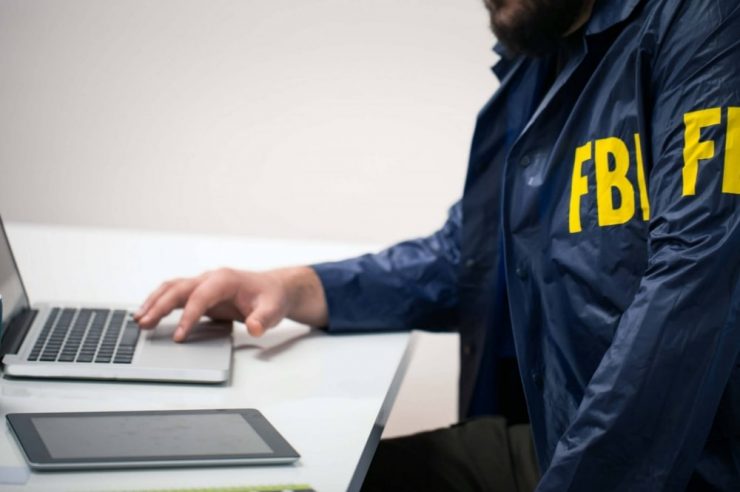 A Nigerian man has been accused of defrauding several U.S. companies of millions of dollars by the Federal Bureau of Investigation (FBI), according to a Tuesday report by the local news outlet, Vanguard.

The accused, Olalekan Jacob Ponle, popularly known as Woodberry, was arrested during a special operation Fox Hunt 2 in Dubai on June 10 alongside popular Nigerian Instagram celebrity Ramon Olorunwa Abbas (AKA Hushpuppi) and 10 others.

Woodberry and Hushpuppi were arrested for multiple criminal charges including impersonation, banking fraud, hacking, identity theft, and money laundering. They allegedly scammed more than 1.9 million victims around the world, stealing an estimated $435 million.

Following their arrest, the fraudsters were extradited to the United States. The FBI had filed an affidavit on the case and it asserted that a substantial amount of the sum that Woodbery had gotten from the scams he committed between January and September 2019 was stored in a Bitcoin wallet that he operated.

The FBI added that the accused had carried out most of his crimes by staging a Business Email Compromise (BEC) scheme, a fraud scheme where phishers pose as high-level executives targeting both large and small companies that work with foreign suppliers and regularly perform wire transfers in order to defraud them.

The BEC schemes that Woodberry staged affected a Chicago-based Company resulting in a loss of $2.3 million. He also stole about $15.2 million part of which he had kept in his Bitcoin wallet. The funds may not be recovered considering Ponle is likely the only one with the private keys of the wallet.

The affidavit stated, “Preliminary blockchain analysis indicates that Ponle received at least 1,494.71506296 bitcoin related to these BEC schemes, valued at approximately $6,599,499.98. Proceeds from BEC schemes, ranging from hundreds of thousands of dollars to millions of dollars, were then wired by unwitting employees to the bank accounts opened by Ponle’s mules. Ponle then instructed the mules to convert the proceeds to Bitcoin and to send the proceeds of the BEC schemes to a Bitcoin wallet that he owned and operated.”

Both Ponle and Abbas risk facing a 20-year jail term when tried and found guilty of the charges. Woodberry is set to make a court appearance on July 9.