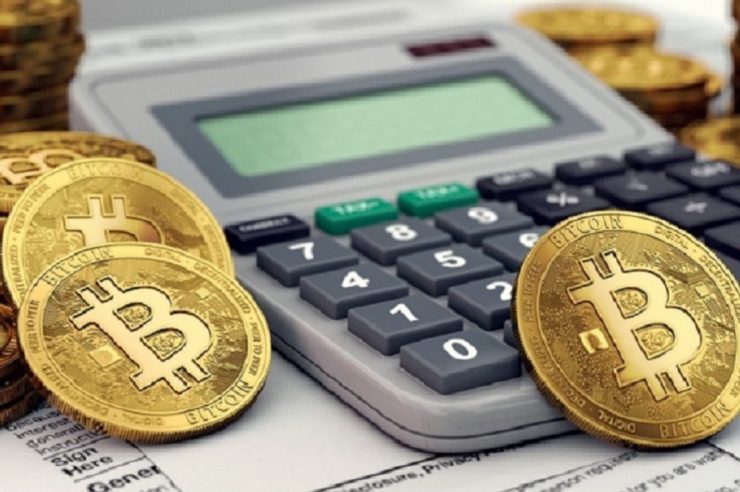 France‘s finance minister, Bruno Le Maire said on Thursday that the country will only tax revenues from cryptocurrencies when they are converted to fiat currency while trades between digital currencies would remain free from taxes, Bloomberg Tax reported.

In line with the guidelines from the Direction générale des Finances publiques (DGFP, General Directorate for Public Finance), capital gains derived from the sale of cryptocurrencies are said to be subject to taxation.

French authorities issued some limited guidance with regard to the tax treatment of cryptocurrencies, which notes that any profits generated from a crypto sale are taxable; hence, their value should be taken into account when calculating the wealth tax.

More like a row back, the crypto-to-crypto transactions in France will remain exempt from taxation unless they are being converted into “traditional” currency, according to the finance minister.

Based on the fact that digital currencies remain largely unregulated in the country, the report noted that this approach would help with tracking transactions which are usually a common challenge of trading between cryptocurrencies.

According to Bruno Le Maire’s statement, “We believe that the moment the gains are converted into traditional money is the right time to assess tax.”

The finance minister further noted that the same rules will apply to value-added tax (VAT), as these will be assessed only when individuals use a cryptocurrency asset to purchase a service or an asset within the country.

Moving further, he acknowledged that the country has already proposed the approach and is already applying them to the taxation of cryptos in France.

Although the country has only two ordinances on blockchain technology so far, the French government, however, is actively studying the cryptocurrency phenomenon and working towards the establishment of a regulatory framework for digital currencies.

Statements from different departments of the French government suggest that while most of them are wary of cryptocurrencies, there is a real enthusiasm for the underlying blockchain technology in the country 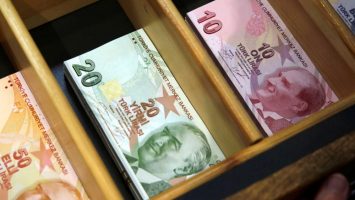 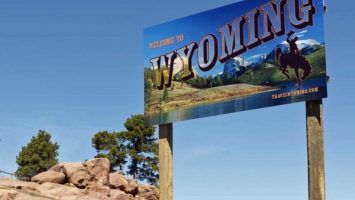