Facebook’s newly announced cryptocurrency, Libra has reportedly met its first major opposition in the form of comments made by two European officials in the aftermath of the currency’s release.

Le Maire warned that Libra must not ultimately become a replacement for sovereign currency issued by different countries.

“It is out of question’’ that Libra “become a sovereign currency. It can’t and it must not happen.”

To this end, he called on officials from the French Central Bank to ready a report about Facebook’s cryptocurrency and submit it during their next meeting in July.

“Multinational corporations such as Facebook must not be allowed to operate in a regulatory nirvana when introducing virtual currencies,” Ferber reportedly said.

The Unveiling of  Facebook’s Libra Currency

Facebook today, officially hinted on the arrival of its long-awaited cryptocurrency dubbed Libra.

Libra would go live in 2020, on the bid to establish a simple global financial infrastructure that will empower billions of people to send funds easily around the world, as the blockchain technology powers it.

As mobile money, Facebook believes Libra will resolve the issue of insecurity involved in carrying cash around or paying extra fees for transfers, especially for people who do not have access to financial services or traditional banks.

Mark Zuckerberg further confirmed in his announcement that Libra would see also, the launch of an independent subsidiary called Calibra.

Calibra supposedly will build services that will enable users to send, spend and save Libra — also to feature, a digital wallet that will be available in 2020 as a standalone app or hosted on Facebook Messenger and WhatsApp.

Calibra, just like other payment service provider, will be regulated and at the onset, it will require less or no cost for sending Libra to anyone with a smartphone. Information shared on the Calibra platform will be stored separately from the information you share on Facebook.

“Over time, we hope to offer more services for people and businesses — like paying bills with the push of a button, buying coffee with the scan of a code, or riding local public transit without needing to carry cash or a metro pass,” Mark said.

With 27 organization already and 100+ co-founding members of the Libra Association expected by 2020 to launch their services in support to Libra, the system is said to be decentralized — “meaning it’s run by many different organizations instead of just one, making the system fairer overall,” the update read.

Meanwhile, Libra as we reported earlier is poised for massive adoption as the recently announced partnership with PayPal, Uber, Master Card, and Visa is likely to bring the cryptocurrency to the mainstream as soon as possible.

But not until Mark Zuckerberg and Co. finds a way to convince global regulators that this is not a plan to usurp the existing sovereign currencies or even the entire financial system. 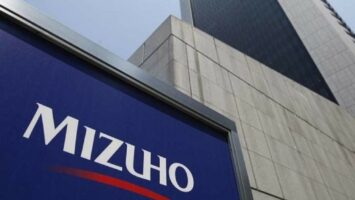 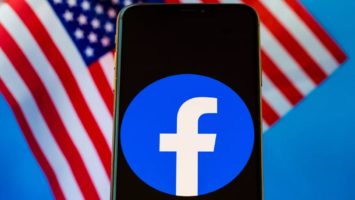 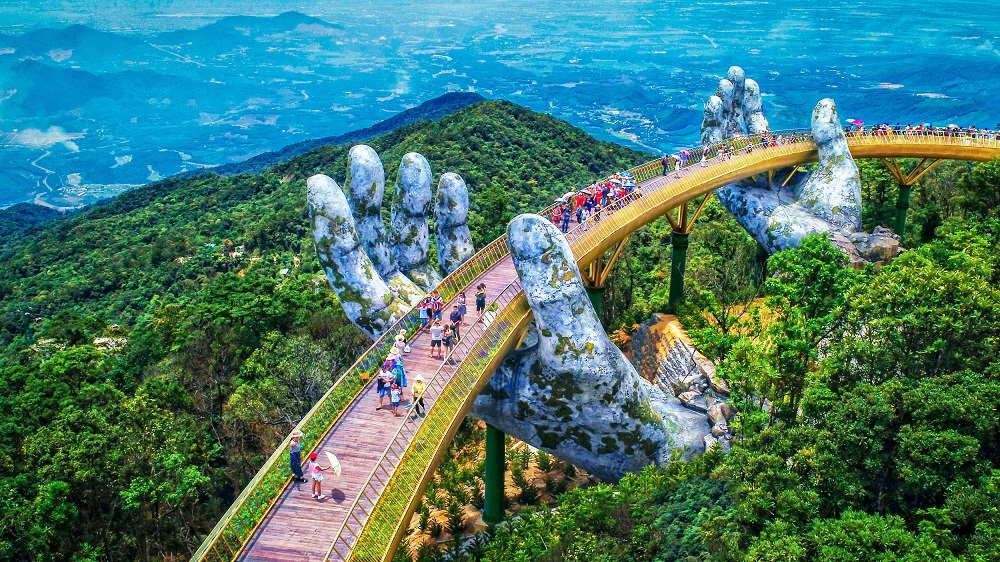