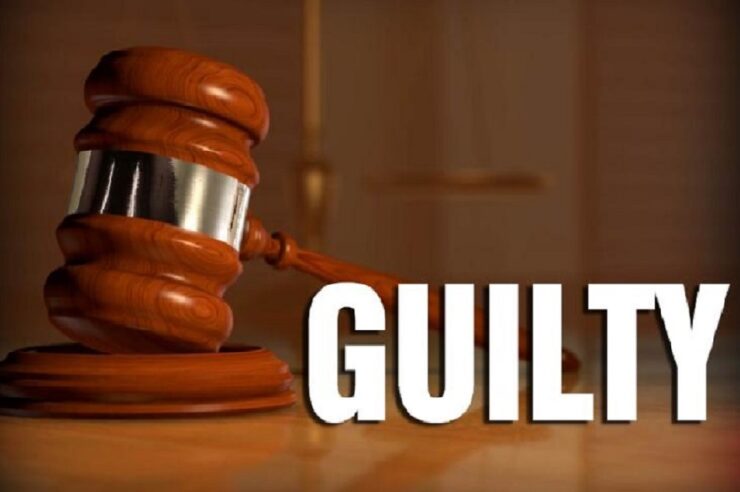 The mastermind behind a fake cryptocurrency investment firm has pleaded guilty to wire fraud that saw investors suffer millions of dollars in losses.

According to a report published today by the United States Department of Justice (DoJ), Michael Ackerman, 52, was charged for his role in defrauding unsuspecting victims in a fake crypto investment scheme to the tune of over $30 million.

The Fund’s Mode of Operation

The company dubbed the Fund, launched in 2017 as a cryptocurrency investment scheme, requesting investors to contribute some amount of the United States Dollar (USD) to the company, which would in turn be used to trade Bitcoin and other digital assets.

The Fund also recruited over 100 employees to work for the company, who were tasked with the responsibility of luring more investors.

Investors were promised a monthly return on investment (ROI) of 15% or more for investing their capital in the company.

Ackerman, the founder and chief trading officer of the scheme, claimed to be in-charge of using investors’ funds to trade across different cryptocurrency exchanges.

The accused in trying to lure more victims, claimed the company has over $37 million of investors’ funds in its balance sheet and has succeeded in recording significant profit worth over $315 million since its launch.

Ackerman also fabricated forced documents and account screenshots to back up their claims that the Fund was making it big in the cryptocurrency market.

Contrary to their claims, Ackerman had used investors’ capital worth over $9 million to fund his lavish lifestyle, which includes purchasing real estate properties, jewelries, vehicles, and also fund his traveling expenses, among others.

As part of Ackerman’s plea, he agreed to forfeit over $36.2 million of cash, real estate, and jewelry that were obtained via the illicit cryptocurrency business. He also agreed to reimburse $30.6 million to affected victims.

Based on his plea, Ackerman may be slammed with a maximum of 20-year in prison and he is scheduled to be sentenced on January 5, 2022 by Judge Swain.

This is not the first time that U.S. prosecutors will be going hard on the founders of illicit cryptocurrency schemes.

As reported, the DoJ had filed a forfeiture suit against Banana.Fund, a crypto ponzi scheme that defrauded investors worth over $6.5 million in  multiple cryptocurrencies.