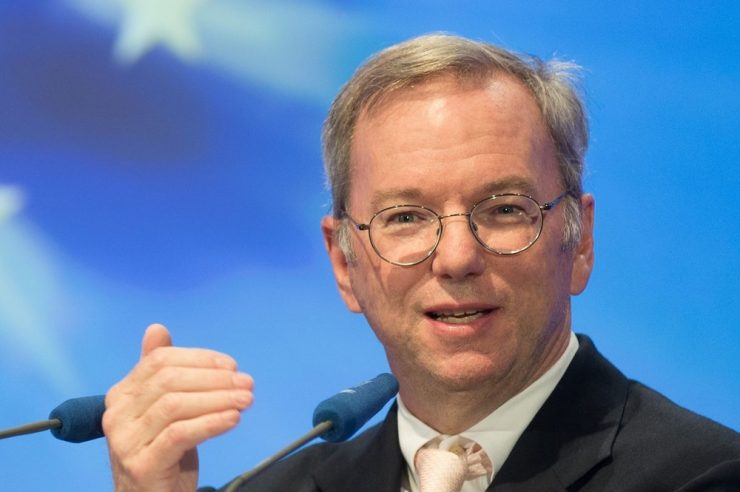 Former Google CEO Eric Schmidt recently opined that he has invested a little in cryptocurrencies, but he’s bullish on Web3.

According to a CNBC report, Schmidt said the most fascinating aspect of the blockchain for him is Web3 and not cryptocurrencies. While he has invested a small amount in cryptocurrencies, he did not indicate which crypto he holds.

Even though Schmidt has worked with the giant tech company Google for over 20 years, he is attracted to the decentralized nature of the blockchain, stating that this feature makes it difficult for the blockchain to be controlled by centralized organizations.

“A new model [of the internet] where you as an individual [can] control your identity, and where you don’t have a centralized manager, is very powerful. It’s very seductive and it’s very decentralized,” he said.

Under the Web3 field, the former Google CEO said his keen interest is in tokenomics, a term used to describe the process of determining the longevity of cryptocurrencies.

Various platforms and investors have continued to adopt the new Web3 technology even though its popularity is still relatively new.

According to a report last month, PlotX, a sustainable X-2-earn GameFi ecosystem that rewards players for making predictions, leveraged the Polygon network to grow into a scalable Web 3.0 economy. By mid-January 2022, the project had gained over 80k players, representing a growth rate of 144% month-on-month.

An earlier report revealed that Cake DeFi, a Singapore-based fintech platform that offers decentralized finance (DeFi) services, had launched its corporate venture arm with $100 million to invest in tech startups across Web3, the metaverse, the NFT space, gaming, electronic sports and fintech spaces that will boost the platform. 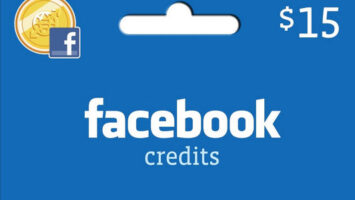 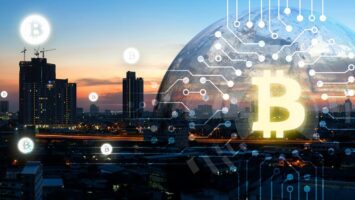