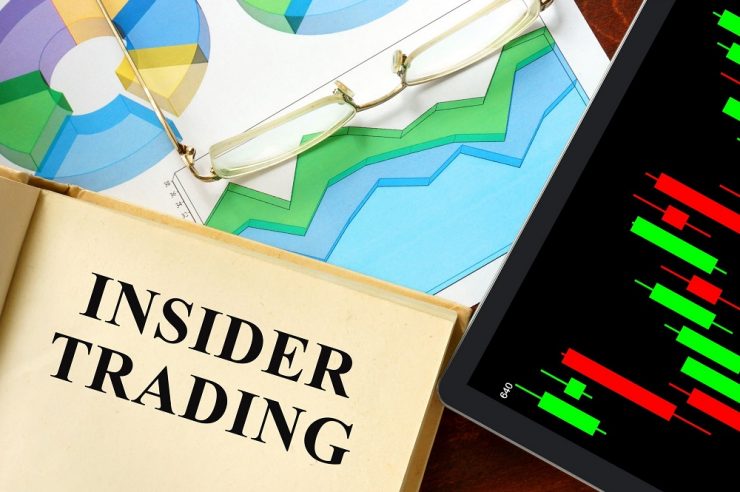 The United States Department of Justice (DOJ) announced today the indictment of Ishan Wahi, a former product manager for Coinbase, together with his brother Nikhil and a friend named Sameer Ramani. The trio were charged with wire fraud conspiracy and wire fraud based on a scheme to commit insider trading of crypto assets using confidential information from Coinbase.

The brothers were arrested on Thursday following investigations conducted by prosecutors in the Southern District of New York and the Securities and Exchange Commission (SEC). However, Ramani remains at large.

During the investigation, the authorities discovered that Ishan Wahi started working at Coinbase in October 2020 and actively engaged with product listings, among other duties ascribed to his position.

He was also a member of the company’s secret messaging channel between August 2021 and May 2022, dedicated to high company officers. The channel conveyed essential information regarding the asset listing process, including launch dates and other vital data associated with the listings.

According to the DOJ, the former Coinbase product manager used his position at the company to acquire nonpublic information on the exchange’s intended crypto listings, including details of public disclosures.

However, he breached the company’s Non-Disclosure Agreement (NDA), sharing information with Nikhil Wahi and Sameer Ramani, allowing them to purchase cryptocurrencies ahead of the listing date to make profits.

Using this method, the trio participated in no less than 14 insider tradings on at least 25 different cryptocurrencies generating approximately $1.5 million in profits.

The former employee jilted Coinbase’s requests for an interview and tried to flee the United States to India before the authorities stopped him.

Speaking on the matter, Attorney Williams noted that fraud is fraud no matter where it is carried out, and the court will continue to bring defaulters to justice.

“Today’s charges are a further reminder that Web3 is not a law-free zone. Just last month, I announced the first-ever insider trading case involving NFTs, and today I announce the first-ever insider trading case involving cryptocurrency markets. Our message with these charges is clear: fraud is fraud, whether it occurs on the blockchain or on Wall Street,” said the counselor.

His brother Nikhil Wahi was charged with one count of wire fraud conspiracy and one count of fire fraud, and the same goes for Ramani. 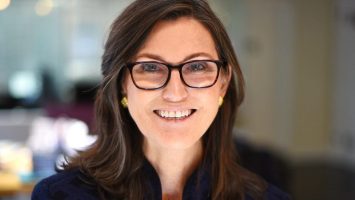 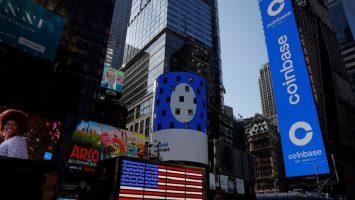 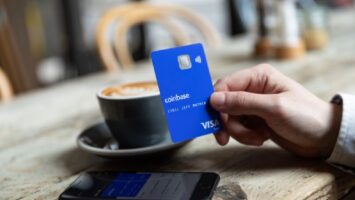